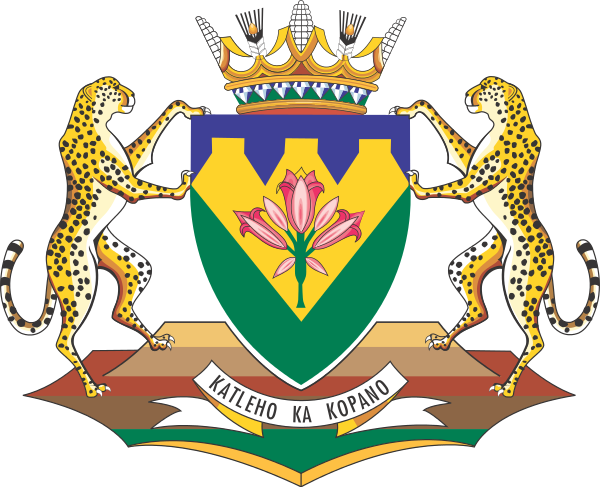 Free State Municipalities will receive over R5.1 billion in the 2020/21 municipal financial year, including an amount of R668 million specifically for the coronavirus (Covid-19.)

OFM News reports, his is according to MEC for Finance Gadija Brown. Tabling the province’s adjustment budget on Friday, Brown said municipalities play a crucial role in the development of communities, and will be receiving additional funds to intensify their fight against the spread of Covid-1.

She further confirmed that a number of municipalities are ‘struggling with significant creditors and debtors balances’ resulting in many of them battling to provide services to residents.

“We need to improve the political management of municipalities and be responsive to the needs and aspirations of our people. Our aim is to encourage all municipalities to become positively functional centres of good governance, sound financial management and effective service delivery” she said.

Brown’s statement comes just weeks after the National Council of Provinces (NCOP) embarked on a week-long visit to the province where they engaged municipalities on their financial woes.

The delegation from parliament particularly raised concern at the state of the Matjhabeng and Maluti-A-Phofung Local Municipalities, as well as the Mangaung Metro, stating that they are plagued by financial mismanagement, governance issues, escalating Eskom and water board debts, which calls for urgent intervention.

Teachers must be prioritized during roll-out of vaccine – Union