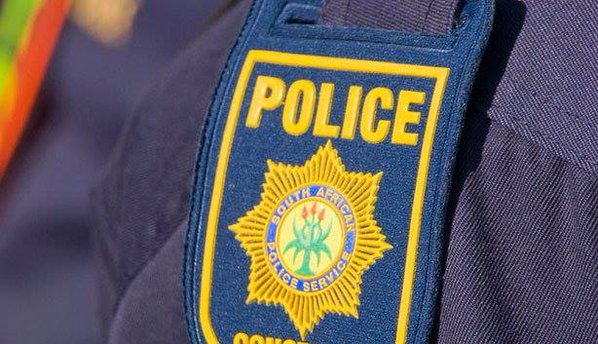 A 26-year old Parys man is in police custody in connection with the murder of his 14-year old girlfriend.

OFM News reports Free State spokesperson, Motantsi Makhele says the minor, identified as Edwinah Bolosha was reported missing on Thursday, 15 October, five days after she was last seen by her uncle in Tumahole Township reportedly going to sleep over at a friend’s place.

Makhele says the uncle told Parys police that he delayed in reporting his niece missing because she was prone to not sleeping at home, without informing anyone of her whereabouts.

Upon notifying police that the minor was missing on Thursday at 18:00, the relevant teams were immediately mobilised and a search was conducted that Makhele says ended in tragedy.

“Preliminary investigations revealed that the deceased was last seen with her boyfriend. Information was followed and Edwinah’s body was discovered in an open veld covered in a huge pile of rocks, about 1km away from her home. A case of murder was registered and the boyfriend arrested. A postmortem will be conducted to determine the cause of death” says Makhele.

Free State police commissioner, Baile Motswenyane has in the statement urged parents and guardians not to dismiss the disappearance of their children, in light of similar cases being reported elsewhere in the province.

The 9th of October marked the last day, members of the public could add their voice to government’s proposed amendments to existing Gender-Based Violence (GBV) related legislation. The National Shelter Movement of South Africa (NSMSA) pointed out that the Domestic Violence, Sexual offences and Related Matters Amendment Bills are intended to limit the loopholes that existed in the same legislature previously that enabled perpetrators to avoid prosecution and imprisonment for such offences.

The Criminal and Related Matters Amendment will make it harder for perpetrators of GBV and femicide to be granted bail.  Prosecutors will under the amended bill, be forced to state reasons as to why they are not opposing bail.

The bills will create a new offence for sexual intimidation, furthermore widening the scope of what constitutes incest.