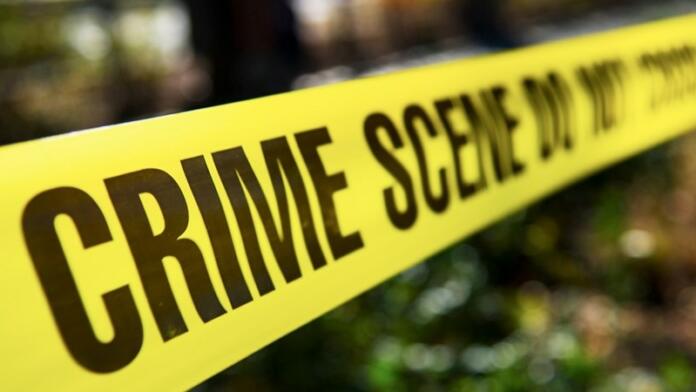 A case of culpable homicide has been registered after a man from Hennenman, in the Free State, died in an alleged hit and run with a police van.

OFM News reports, the deceased was allegedly hit by a police vehicle in the early hours of Sunday morning.

A resident who saw the incident said the police van did not stop and instead drove on.

They said the police vehicle – suspected of being the same one responsible for the incident – came to attend to the scene.

Emergency Services declared the man, from Phomolong in Henneman dead, on the scene.

OFM news sent an enquiry to the police.

He said the case has been handed to the Independent Police Investigation Directorate (IPID) for further investigation, as it involves a member of the police.

OFM News is awaiting a response from IPID.