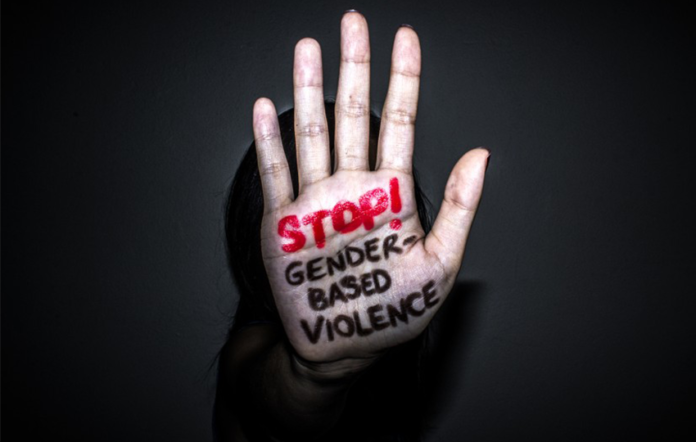 Gender-based violence, which is enraging South Africans, will be in the spotlight on Wednesday during a dialogue between the Speaker of the Free State Legislature (FSL), Zanele Sifuba, and the Matjhabeng Local Municipality.

Sifuba will embark on this interactive dialogue as part of promoting the vision called “an activist legislature that champions democracy’’.

This dialogue comes amidst numerous reports of gross incidents of violence against women and children in the province where they are either killed or abused by people close to them.

Last month, students at the University of the Free State (UFS) joined the varsity shutdown to highlight the plight of sexual assault and victimisation of women at the university and across the country. Also, hundreds of women, led by Premier Sisi Ntombela and Executive Mayor of Mangaung Metro Municipality, Olly Mlamleli, led a massive protest against the scourge.

Sifuba also says part of the programme in the Legislature will be a mission aimed at promoting good governance and a culture of human rights through public participation, law-making, and oversight that is vigilant, dynamic proactive and responsive. “Gender-based violence is a profound and pervasive problem in South Africa, impacting on almost every aspect of life.”

“Studies has shown that GBV in South Africa is systemic and deeply entrenched within institutions, cultures, and traditions,” she says.“International studies have also shown that one in three women in the world experiences GBV in one form or the other in their lifetime.”

“This form of violence finds fertile ground in perpetual silence by both the victims and those who see it happen,” she further adds. She says there should be a space created for women to speak out and be heard. Sifuba says the objective of this programme is to create a platform for both men and women to talk and develop mechanisms that can assist in the eradication of gender-based violence. “This programme is undertaken mindful of the fact that protest marches have been held, prayer sessions conducted, and parliamentary debates held. However, we still find ourselves in this crisis situation,” Sifuba further adds.