Six (6) learners from New Horizon College in Harrismith punched above their weight when they made it into the 4th position at the Student for the Advancement of Global Entrepreneurship (SAGE) World Championships in Moscow, Russia yesterday. This group represented the Free State and was competing with other entrepreneurially inspired learners from 55 countries from all over the world.

The Free State team was just number 4 after Ireland, USA and Nigeria at a gala dinner held in Moscow last night. For their trouble, they received medals and a trophy.

Speaking from Russia after the announcement, Retshedisitswe Losabe, said this is the opportunity of a life time. “We were competing among the best in the world and this has given us confidence that we can compete at the world stage. This programme will go a long way in fighting crime and contributing to job creation in our country.

Retlametswe Losaba explained that what she had noticed about other countries that were participating at the competition is that they were represented by more than two schools compared to South Africa. “I would like to encourage other schools in our country to enter the competition next year as this will add to our advantage of winning”, emphasised Retlametswe. She thanked MEC Mosebenzi Zwane on behalf of the team for supporting and believing in them.

This team has made the Free State proud by putting it on the international map. They will be flying down into the country tonight and will touch down tomorrow (Wednesday). 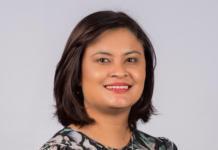 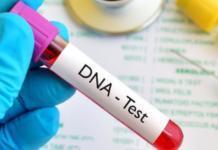 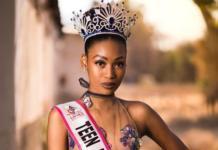