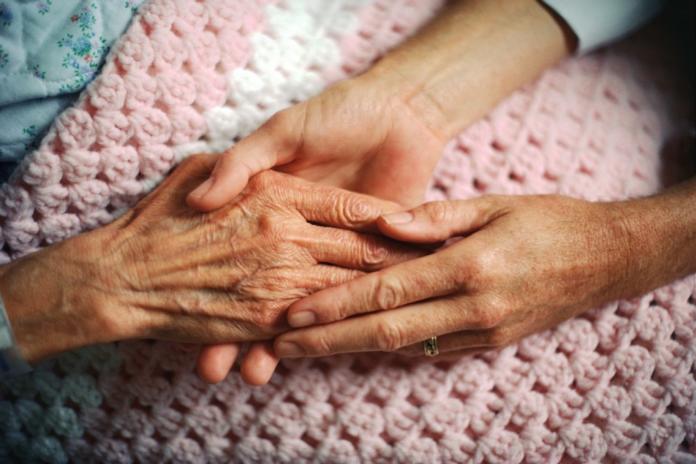 The Free State Head of Department of Social Development, Mokone Nthongoa, says healthy living among the elderly must be promoted.

This after social grants and aid-grants were increased by Sassa this month. At the Free State Legislature’s Older Persons Parliament held in Bloemfontein, Nthongoa said they will head to Port Elizabeth later this month for the golden games, where the elderly come together and participate in sports and choir competitions.

She says these programmes aim to create a space where the elderly can join up and show each other support.

Nthongoa adds they don’t want to remove elderly people from their families and communities, “and as such we are working with community centres – subsidised by the government – as well as various coordinators where they host different programmes and projects, that are also linked to various clinics and old-age centres”.