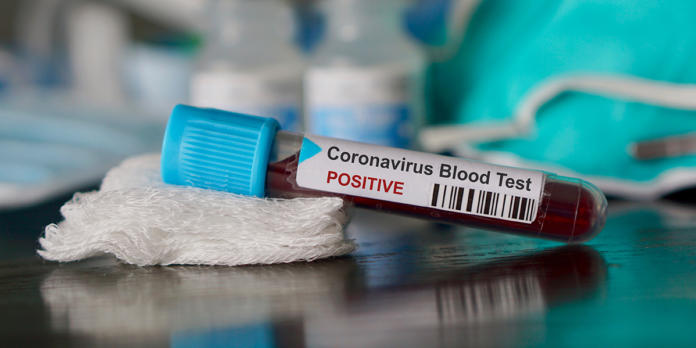 The announcement from the department comes amidst the abrupt closure of four retailers in the Free State capital, raising eyebrows amongst residents.

OFM News reports that the Provincial health spokesperson, Mondli Mvambi, says they are aware of the situation and their team will get the process of COVID-19 screening and testing at these four retailers going today. Mvambi has declined to elaborate on the cases at said retailers. OFM News has sent media queries to all retailers and await their comment. This is a developing story.

Meanwhile the Free State has 1491 confirmed Coronavirus cases and nine deaths, the bulk of which are found in the Mangaung Metropolitan Municipality, which includes Bloemfontein, Botshabelo, Thaba’ Nchu and Wepener. This number pales in comparison to the province’s central South African counterpart – North West. That province now has 3916 cases which their health department attributes to mines and also their intensified approach to testing.

There are, however, good news for the Free State capital. The Park Road and Mangaung police stations in Bloemfontein have been reopened following decontamination and deep cleaning. The latter police station has been closed three times in June alone, with three more officials testing positive for the Coronavirus this week alone.