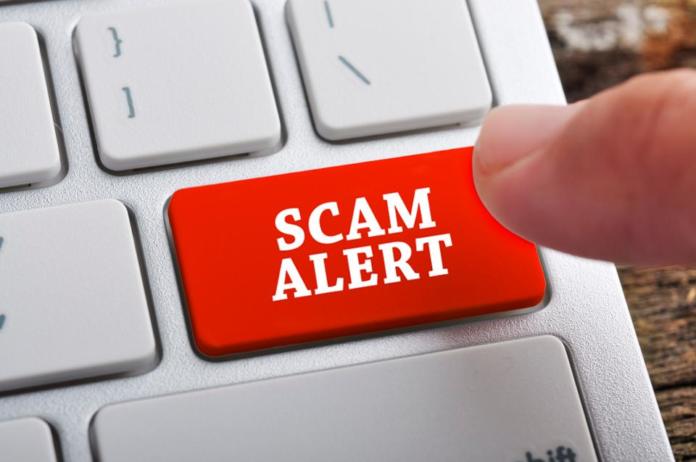 The Department of Health in the Free State has warned residents of job scams that have been making the rounds.

OFM News reports that this follows after residents of the Dihlabeng Local Municipality claimed that scammers demand an amount of R1 000 with the promise of being employed at the Dihlabeng provincial hospital. The health department’s spokesperson, Mondli Mvambi, said that the department is aware of the situation and has warned residents that the department will never ask for money in order for them to be considered for a position at the hospital.