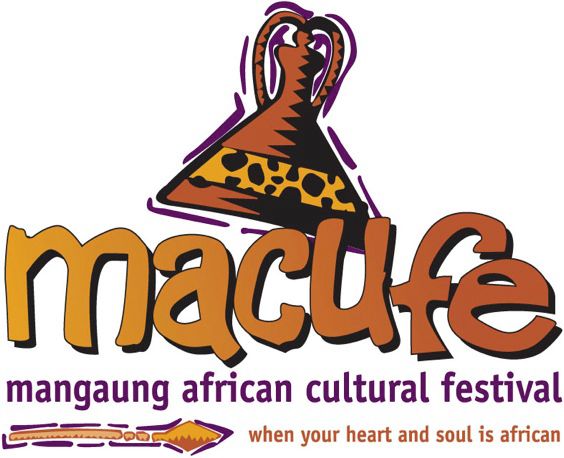 The Free State Provincial Government is looking into the possibility of a virtual version of the Mangaung African Cultural Festival (Macufe) to help local artists generate some revenue.

Pietersen says the MEC of Sports, Arts, Culture and Recreation, Dimakatso Mahasa, will delve into the possible virtual Macufe and other plans when she tables her department’s budget on 30 March in Frankfort.

In her State of the Province Address (Sopa) delivered on 2 March, Ntombela said artists and athletes in the province had been provided with relief to the tune of over R7 million since the pandemic hit in 2020.

Meanwhile in the Northern Cape artists have occupied the office of the Sports, Arts and Culture MEC, Desery Fienie, since last week, demanding access to the R4 million relief promised to the sector by Premier Zamani Saul. This is in addition to the creation of a provincial music hub and crafts centre as promised by Saul in his State of the Province Address.

The Northern Cape Sports, Arts and Culture Department has since released a statement revealing that budgetary cuts have left the department with only R1 million for relief.

Back in the Free State, the ongoing sit-in centres on a 2018 investigative report by forensic auditing firm, Morar Incorporated, that finds the current artistic director and acting Chief Executive Officer (CEO), Meshack Xaba, guilty of wrongdoing. He is embroiled in the favourable treatment of a former Pacofs council member.

The Provincial Coordinator of the Cultural and Creative Industries Federation of South Africa (CCIFSA) in the Free State, Mbuyiselo Nqodi, says Xaba and the artistic committee have been deliberately depriving artists in the industry of opportunities to stage productions.

Xaba ascended to the role of CEO – albeit on a temporary basis – in November 2020 when the then CEO of Pacofs, Peter Pedlar, was suspended pending an investigation into his conduct. Pedlar joined the troubled centre in 2019 amidst expectations that he would turn the institution around.

Nqodi alleges that the industry is not represented on the artistic committee that reviews proposals for productions and submits them to the council for final consideration. He says that this maligns them and prejudices local artists. The committee is reportedly made up of people from institutions of higher learning in the city, as well as the Arts and Culture Department.

Meanwhile, the Pacofs Council has released a statement saying it is looking into the allegations.