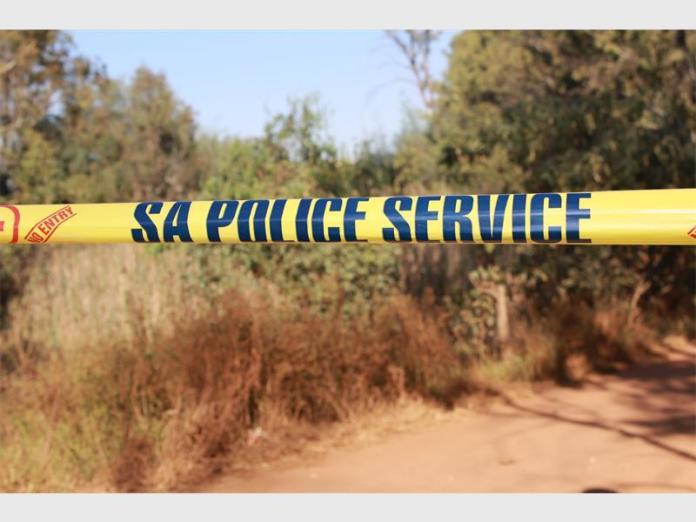 A 31-year-old farmer has been doused in petrol in a botched attack on his farm outside Koffiefontein on Monday.

Free State police spokesperson, Thandi Mbambo, tells OFM News the assault occurred just before 14:00, while the victim, Andries Myburgh, was having lunch in his home on the farm Vandermerwesdam.

He was allegedly accosted by two male assailants who first hit him on the head with an object and then doused him in petrol while he fended off the second suspect, who was armed with a knife.

It is alleged Myburgh managed to access his firearm in the fight and fired several shots in the suspects’ direction as they fled the scene on foot. It is then that Myburgh realised he was on fire and jumped into his swimming pool.

The fire is believed to have been started by the accused and is what drew the victim to go outside where he was accosted. Myburgh is reported to have no injuries.

Police and the farming community are working closely in pursuit of the suspects.

Businesses in Senekal shut their doors