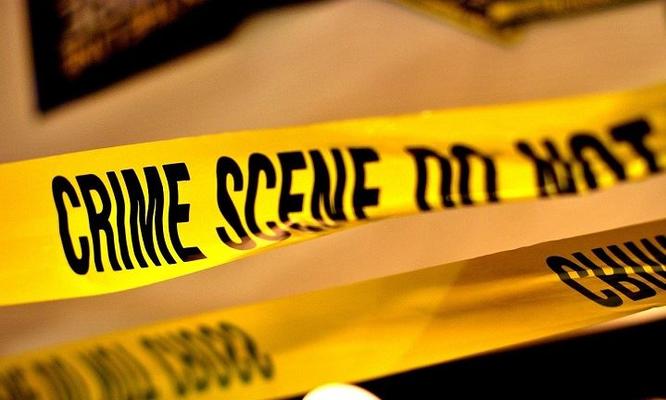 An 81-year-old farmer has been attacked at Harrismith in the Free State, allegedly by a young man living on the farm who was looking for work earlier in the week.

It’s reported that the farmer told the 22-year-old suspect on Monday 31 August 2020 that he did not have any available work for him on the Christina Farm.

OFM News reports that on Tuesday evening 1 September, the farmer experienced load-shedding and went outside to switch on his generator. On his return to the house he found the suspect inside the house.

A 56-year-old caretaker staying with the farmer was the first to arrive at the scene where she found the farmer being assaulted by the young man. When she tried to intervene she was also beaten with the stick.

Police spokesperson Thandi Mbambo confirmed the farmer sustained injuries during the attack by the young man. ‘’It’s alleged the young man attacked the farmer with a stick. Fortunately, the farmer’s younger son arrived and managed to restrain the suspect. The suspect will be charged with housebreaking with intent unknown, and assault with intent to cause grievous bodily harm. The suspect is set to appear in the Harrismith Magistrate’s Court soon’’. 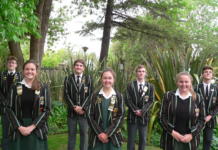 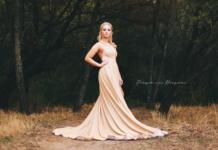 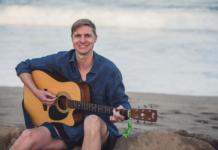 Rebirth of the 4Peaks

Classical music under the stars