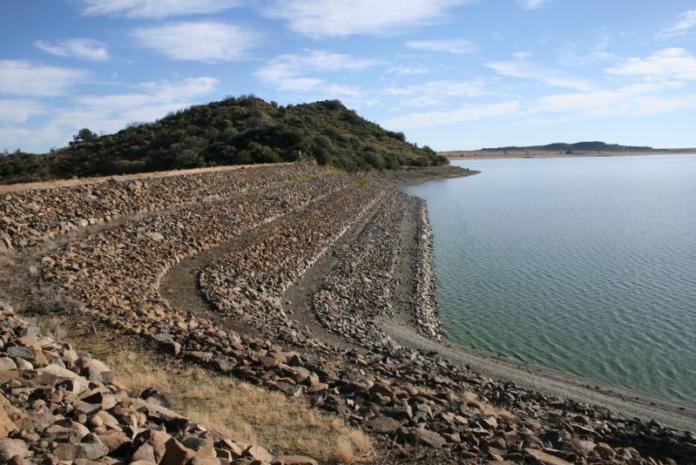 Free Staters face a dire water situation as dam levels across the province are at the lowest, according to statistics released by the provincial department of water and sanitation.

The departmental spokesperson, Larry Crisp, told Bloemfontein Courant that according to this week’s dam reports Kalkfontein Dam is currently sitting at 22.1%, Sterkfontein is at 94.0%, Gariep is sitting at 71.9% and Krugersdrift is at 38.2%.

Crisp adds that Groothoek is at 39.4% with Rustfontein having decreased from 27.1% last week to 26.8% which is slightly better than the 22.4% where it was last year at the same time. The Fika Patso Dam is currently at a low 37.2%.

“Dam levels in the Free State are still declining as there have been no good rains recorded in recent weeks. The provincial average water storage is at 73.4% this week, which is a slight improvement from last year’s 65.9%,” added Crisp.

He says there has been no sign that there will be sufficient rains this season, therefore it is still in the best interest of residents to use water sparingly.

The current decline in dam levels can be attributed to lower than normal rainfalls and the heat wave that is experienced in most parts of the province. Crisp further appealed to residents, including businesses across the province to use the resource sparingly.

“DWS appeals to communities to fix leaks and burst pipes in and around their homes. Pipe bursts from the main line should be reported to the local municipality,” concluded Crisp. – Lucky Nkuyane
lucky@centralmediagroup.co.za