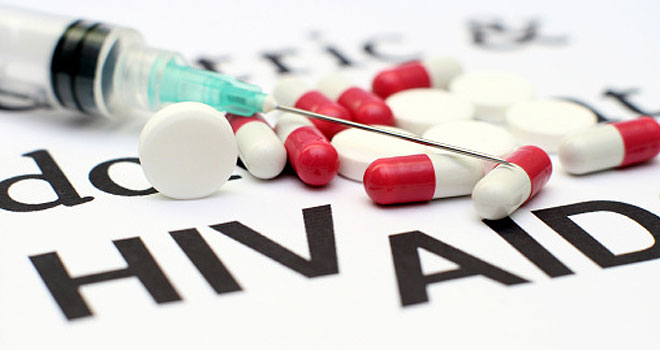 Civil society organisations advocating for the rights of HIV infected people and access to quality healthcare services for all have embarked on inspections at public healthcare facilities in the Free State.

The General Secretary of Positive Action Campaign, Sello Mokhalipi, and that of Treatment Action Campaign, Anele Yawa, says they have noted a massive shortage of antiretrovirals (ARVs) in the province and are monitoring different facilities across the province to identify where urgent intervention is needed. Mokhalipi says they have thus far visited facilities in the Mangaung Metro Municipality and the Matjhabeng region and that the results are shocking. He fears that if the health department does not act swiftly on the shortage of medication and poor services by facilities in these areas, lives will be lost.

Mokhalipi adds that their efforts to engage the provincial health department seems futile and has still not received any feedback from the office of MEC Montsheng Tsiu, following their march last week.

The facility monitoring initiative by the organisations comes amid nationwide concerns over the shortage of vaccines, contraception and HIV medication. This, after the Stop Stockouts Project (SSP) – a consortium of six civil society organisations that monitors medicines’ availability in healthcare facilities in South Africa – has confirmed that the country is still experiencing a shortage of the DT (Diphteria and Tetanus) vaccine. These vaccines are critical for the building of antibodies in children.

Immunisations against DT must be available at all primary healthcare facilities. It falls under the Global Vaccine Action Plan, endorsed by the 194 member states of the World Health Assembly. The framework aims to prevent millions of deaths by 2020.

The consortium says a number of public healthcare facilities are running on buffer stock, and that the current supply in most facilities does not meet the demand, similarly to the availability of ARVs across many provinces. The provinces of Gauteng, Mpumalanga, Limpopo, Eastern Cape, and the Free State are amongst those with huge shortages according to their survey.

A study conducted by the Washington University’s Institute for Health Metrics and Evaluation has meanwhile revealed that 5.3 million South Africans under the age of 50 are HIV-positive. The study, which focused on people living with the virus across 46 African countries, indicated that the provinces of Gauteng, KwaZulu-Natal, and the Free State has the highest number of HIV infected people, yet a report by the Stop Stockouts Project indicates that these provinces are amongst those suffering as a result of the shortage of HIV treatment and other critical medication.

The consortium, dedicated to assisting thousands of people whose lives are threatened by the chronic shortages of essential medicines in South Africa, says the situation is reaching a dire state.