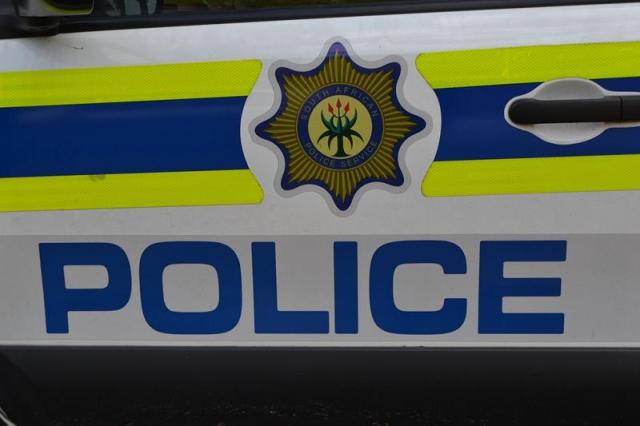 The Free State Health Department says despite the recent attacks on the Emergency Medical Services (EMS) personnel by gang members, the crew will not be escorted by the police when attending to patients.

The Departmental spokesperson, Mondli Mvambi, says this as the police are faced with enormous work on the ground. This comes after a group of gangsters attacked the EMS crew in Lusaka in Theunissen whilst attending to an assaulted patient. Mvambi says it is concerning that EMS medics are being confronted with [this sort of crime] whilst they are simply doing their job, namely saving people’s lives.

The MEC for Health, Montseng Tsiu, described this attack as highly concerning. Tsiu has called on communities to refrain from attacking EMS personnel who are simply doing their job, saving lives. Mvambi earlier on told OFM News that the crew fled the scene, leaving behind one other ambulance which had punctured tyres and the South African Police Services (SAPS) were called to assist. He said the incident follows a break-in at the clinic and an attempt to steal a patient transport vehicle in the same town.

Earlier the City of Joburg’s Public Safety Department announced that the Johannesburg Metro Police (JMPD) officers will now accompany emergency services to certain crime hotspots after a spate of attacks on paramedics, most recently in Cosmo City. The department said it was concerned about an increase in safety incidents.