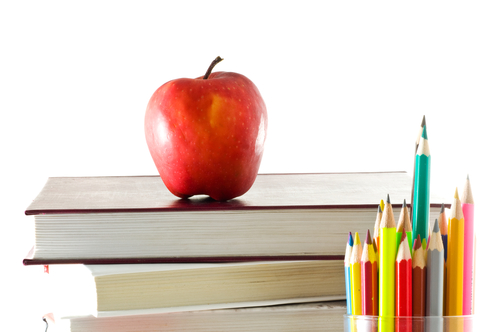 The Free State Department of Education denies any knowledge of clashes between students and security guards at the Tempe Military Base in Bloemfontein.

Media reports say about 27 matriculants of Botshabelo collided with security guards and forced their way out of the camp. The departmental spokesperson, Howard Ndaba, was quoted saying they were investigating the incident.

However, Ndaba this morning confirmed to OFM News that he was not aware of the incidents and could not confirm. But he did confirm that 195 grade 12 learners from the troubled Koffiefontein were sent to different camps to avert any hindrance of the National Senior Certificate (NSC) examinations that kicked off on Tuesday this week.

This morning Ndaba told OFM News that attempts to halt chaos and public violence and destruction of property in the volatile Koffiefontein has hit a stumbling block. This as the Free State Department of Education yesterday failed to meet with different stakeholders that includes the School Governing Body in that area.

The meeting was set to find lasting solutions with regard to the ongoing public violence. The violence has since forced the relocation of grade 12 learners from four high schools to different places of safety to avert any hindrance to the examinations. Ndaba also told OFM News the meeting was postponed to next week Tuesday for further discussions.