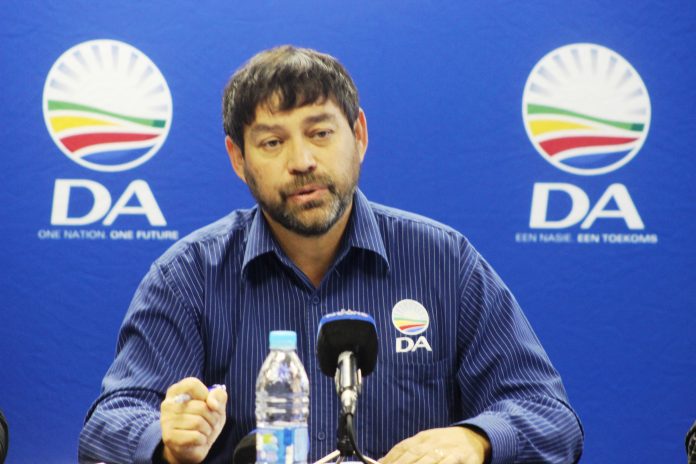 The Leader of the DA in the Free State Legislature, Roy Jankielsohn, wants the issue of personal and malicious verbal attacks made during sittings to be discussed at length in the Legislature.

This comes on the back of fellow Member of the Legislature Mojalefa Buti’s statements made in Friday’s debate of the State of the Province Address (SOPA), in which he described white farmers as racist. Jankielsohn tells OFM News he will refer the matter to the rules and orders committee.

This step will be in addition to Speaker Zanele Sifuba pledging to consult Hansard on Buti’s comments. “We need to maintain decorum in the legislature. We can also sink to that level and then the legislature just becomes a mudslinging place and that’s not what the people pay members of the legislature to do,” says Jankielsohn.

In mid-August, Jankielsohn will return to the Free State High Court in Bloemfontein where he is taking the ANCYL on for alleged defamatory comments made in 2017. At the centre of the contentious statements is ANC Secretary-General and former Free State Premier, Ace Magashule’s controversial Honourary Doctorate awarded by the Turkish tertiary institution, Bahcesehir University, that same year.

The DA – Jankielsohn in particular – cast doubt around the legitimacy of the honorary doctorate, alleging the Turkish University in question had received approximately R32 million from the provincial government over the 2016/17 financial year prior to awarding Magashule the doctorate. He explains that the ANCYL made defamatory and derogatory comments about him in the public space thereafter. “The ANCYL made defamatory comments about me calling me a clown, a redneck, a racist, a Chihuahua and various other things instead of dealing with the issues which we raised, they chose to defame me in a statement in public,” says Jankielsohn.