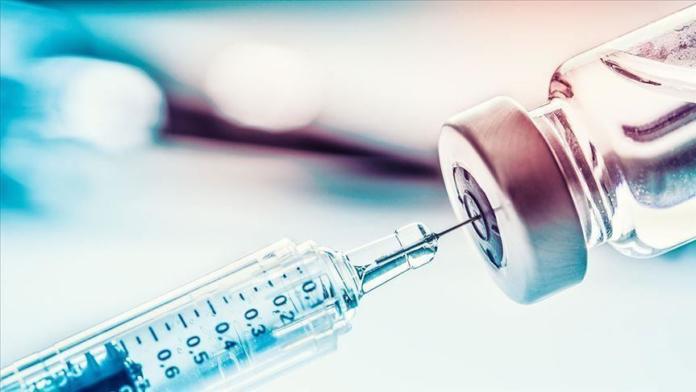 The Free State is set to receive its first batch of Covid-19 vaccines soon. This is according to MEC Montseng Tsiu, during her provincial address this morning. This initial batch will be used by healthcare workers who are in the frontline in the fight against the virus.

Provincial Health is in talks with the National Department of Health regarding the local vaccine roll out plan. “Let me announce that we are about to receive the first batch of the vaccine. The province has made an input to the National Ministry of Health about our provincial roll out plan. Health workers will be the first batch of frontline workers to receive the vaccine. Logic will tell you that it is important to first prioritise soldiers in the battlefield to continue with the struggle,” said Tsiu.

On 18 January 2021, the province was standing at 70 891 confirmed cases with an 84% recovery rate. However, there have been 2 473 deaths reported so far. “One death is one death too many and we regret to announce such a huge number of fatalities. We would like to have everyone who has tested positive to recover fully and go back to normal life,” the MEC concluded.