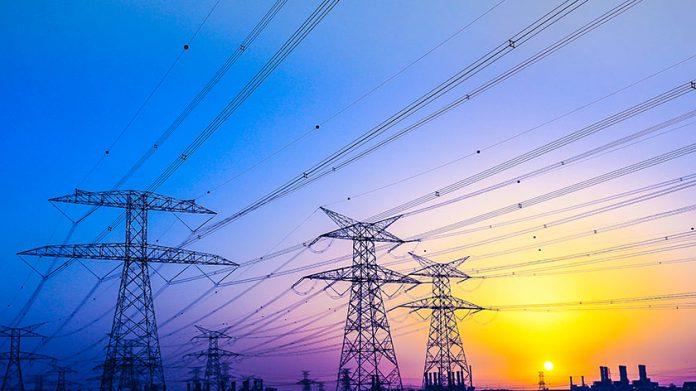 The head of the Free State Department of Cooperative Governance and Traditional Affairs (Cogta) has weighed in on Mangaung Metropolitan Municipality’s debt to Eskom, calling the power utility’s existing Supply Agreement with the metro “unrealistic”.
While, Eskom announced the suspension of planned power outages in the Free State metro on Friday, after the two parties reached a consensus on the debt, eliciting a sigh of relief from residents, it is yet to be determined. This, if the parties have renegotiated the more contentious terms of said agreement.

In an interview with OFM News, Cogta provincial head, Mokete Duma elaborated on these terms, which include; the payment of an account within 15 days and the interest incurred, when this is not done in that time frame.

According to Duma, the current Supply Agreement was informed by the inter-ministerial task teams that were established by previous Cogta Ministers, Des Van Rooyen and Zweli Mkhize, to deal with the debt to Eskom by municipalities. He says while concessions were made for certain municipalities in these agreements, the same was not done for the metros.

The agreement as it stands, forces the metro to pay off debt to Eskom within 15 days of receiving an account. He says this is an unrealistic expectation for Mangaung, because unlike other established metros, it a rural metro and does not have a large number of industries operating within it. He also raised concerns regarding the interest incurred for late payments.

Duma says with threats of power interruptions looming due to non-payment, municipalities often enter into payment agreements with Eskom under duress.

Duma’s point is evidenced in Eskom’s statement issued on Thursday which refuted the allegation Mangaung’s power utility, Centlec was merely servicing a current account and not paying a debt from previous months. In the statement Eskom says Mangaung hasn’t been making said payments within the 15 days set out in the agreement, since August 2019. “The October 2019 account – amounting to R 148 million – became overdue on 16 November 2019. In addition, R 21 million is more than 90 days overdue” says Eskom.

Eskom has revealed it is willing to engage Mangaung on the contentious terms in the agreement, but it is not yet known if that has already been done.

“It’s heartbreaking what Eskom is doing to Free State municipalities. We woke up to news this week that Eskom is writing off R 3,6 billion in Soweto”, says Duma.

All systems go for Mamusa by-elections