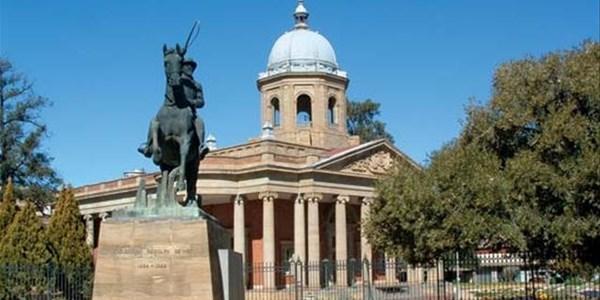 The first State of the Provincial Address (SOPA) in the Free State since the outbreak of the Covid-19 pandemic will be different, due to financial constraints.

The provincial Premier, Sisi Ntombela, is expected to officially open the legislature for the year and address the public on plans she has for the year, OFM News reports.

The Speaker of the Provincial Legislature, Ntombizanele Sifuba, explained to OFM News that they are excited to be able to have a SOPA that is open to the public, however, only 800 guests will be allowed in the venue.

There will also be no overflowing venue that usually allows the extra guests to sit in and stream the address.

The decision to have only one venue for the address was influenced by the budget cuts that the provincial departments have endured. All those who will not be able to gain access into the address can watch the live stream on Facebook and YouTube.

“The media will also be keeping the public informed on what will be happening inside the venue,” she said.

Sifube also explained that the pandemic had a very big impact on the provincial legislature’s communication’s budget as they had to increase the budget to ensure everyone had connectivity for engagements.

However, her biggest concern is how some people were not able to get access to some of the engagements as they did not have the electronic devices to join remotely. As regulations were relaxed, the legislature was able to have a limited number of the public in their physical engagements.

“Our job is also includes involving the public in whatever we do, so we cannot just do things without them being present because we are not representing ourselves but them. We would like to hear the public’s thoughts as much as possible,” she concluded.