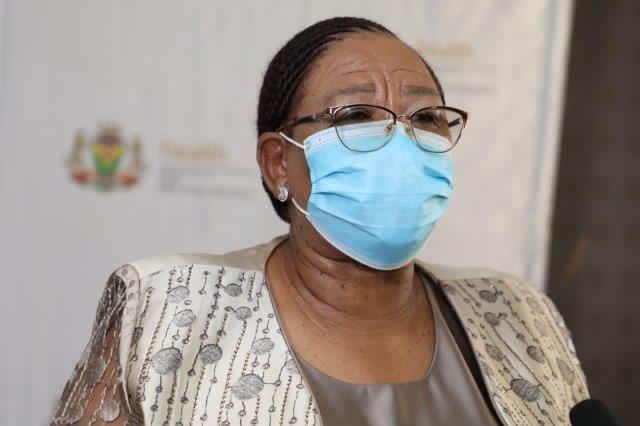 The Free State Department of Health, along with National Health Laboratories Service and the Lesotho government have been working together to contain the spread of Covid-19 between South Africa and Lesotho.

This comes after the national Department of Health enforced stricter regulations for cross border travel during the festive season.
According to FS Health MEC, Montseng Tsiu, people entering the country via the Ficksburg and Maseru border posts have to have a proven Covid-19 negative status of not more than 72 hours.

“From the beginning of the festive season people who work in South Africa travelled back to their countries of origin while those in other countries came into South Africa, so the government took the decision that those coming into the country would have to have authentic Covid-19 negative test results not older than 72 hours,” she said.

However, a number of travellers could not afford to take the compulsory test which was needed for entry, with the result that increased travel in the last few weeks caused a jam at the border posts. “The National Health Laboratories Service has been performing antigen rapid tests at the border for those who could not give negative test results. Unfortunately, the number of people who had to be tested, particularly at the border posts of Maseru and Ficksburg, were too high,” explained Tsiu.

As a result, the MEC and the Lesotho Health department began conducting antigen rapid tests on both sides of the border in order to lighten the load. “Those who produce authentic negative tests results will be allowed to go through after they have been screened. Lesotho citizens who test positive will be handed over to their government and quarantined while South African citizens will be taken to our own quarantine sites,” the MEC concluded.