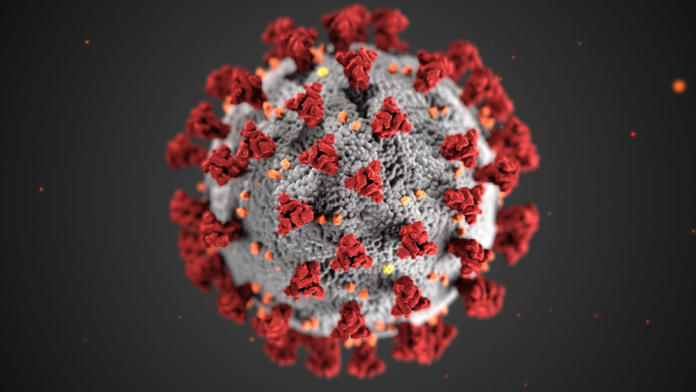 The Free State’s response to the second surge of coronavirus infections in South Africa will soon be in the spotlight.

OFM News reports that Premier Sisi Ntombela and Health MEC Montseng Tsiu will brief the media and citizens of the Free State about the province’s response as the country is grappling with the second wave of infections and the number of positive cases is escalating.

They are specifically expected to brief the public on the province’s Covid-19 resurgence plan.

According to the National Health Department’s daily reports, the number of cases in the province now stands at 70 891 with 2 473 deaths and 58 065 recoveries. Gauteng, Kwa-Zulu Natal and the Western Cape remains the epicentres.

The briefing is set to start at 08:30 at the Health Department’s headquarters and will come just days after OFM News reported on eight matric exam markers who tested positive for Covid-19.

Research by Media Hack revealed that the Garden Route, Buffalo City, Nelson Mandela Bay, Sarah Baartman, the Overberg and Mangaung in the Free State had the highest number of cases per 100,000 people last week.