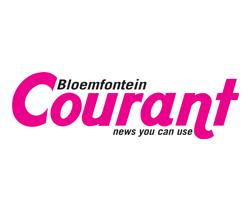 Hundreds of millions will be allocated to roads and education in the Free State. Finance MEC Seeiso Mohai last week tabled an adjusted provincial budget in the legislature. Amidst difficult economic times, he urged all departments and government entities to stick to their baselines and avoid unnecessary spending. “In South Africa the economic growth outlook remains relatively weak, with 3.2% growth in the second quarter of 2012. And not even 4% is predicted in the foreseeable future.” He said the national treasury revised tax revenue downwards by R5 billion due to projected economic weakness.

Mohai announced that R200 million would be reprioritised towards roads in the current financial year. An amount of R244 million has been earmarked for the improvement of conditions of service for public servants. A rollover amount of R30.1 million goes to the human settlements department while social infrastructural spending remains at the core of government’s priorities. 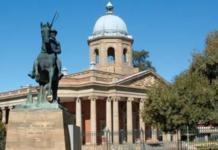 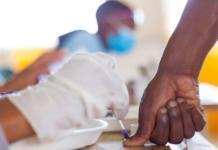