Police women from units in the Free State took charge of two crime prevention operations at Winburg to honour Women’s Month. The officers also paid tribute to four women who were part of the 1956 pass demonstrations in Winburg. Major General Apaphia Modise, the Welkom Cluster Commander, led the women from police stations in her cluster as well as those from the Thabong cluster. They were joined by members from Welkom POP and Provincial FLASH from Bloemfontein.

During the parade at the Winburg Police Station, the women were addressed by Colonel Cynthia Molale of the Virginia Police Station who encouraged them to make their mark in the town against criminals. Modise also reminded the women that some of those who break the law will be rude towards them. “Just be brave and arrest them while smilingly informing them of their infringements. We have the authority to close the road and search the vehicles and passengers,” said Modise. The women stopped and searched 176 vehicles during the roadblock on the N1 route. Two motorists received fines for violating traffic laws. 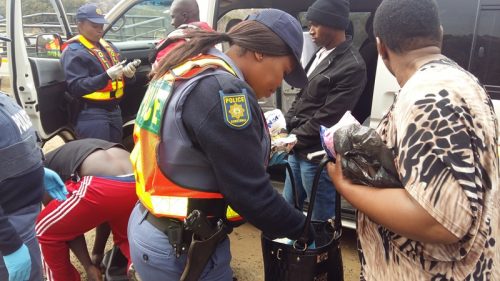 The women in blue then went to the Makeleketla Uniting Reformed Church to meet four elderly women, veterans of the 1956 Women “dompass” protests. They were treated to cake and with gifts for their role in the 1956 pass demonstrations in Winburg. The elderly women also related tales of their experiences when they collected all passes in the Makeleketla community. They took the bundles of passes to the Winburg Magistrate’s Office and told him that they do not need them anymore. They then burn the passes outside of the Magistrate’s Court. Due to their deed several women were arrested, tortured and harassed by the apartheid police. 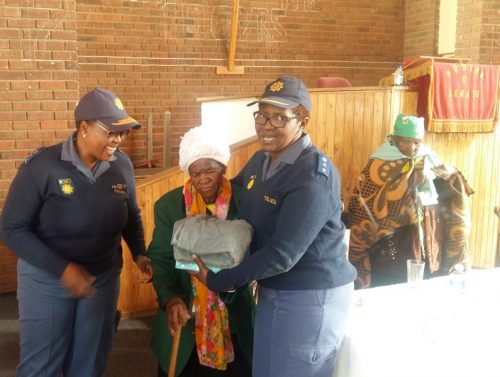 Also during the day’s activities four fines were issued to Winburg liquor operators who failed to comply with liquor regulations. – andreg@centralmediagroup.co.za 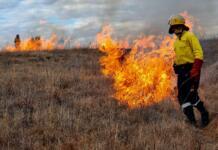 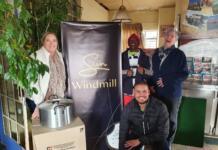