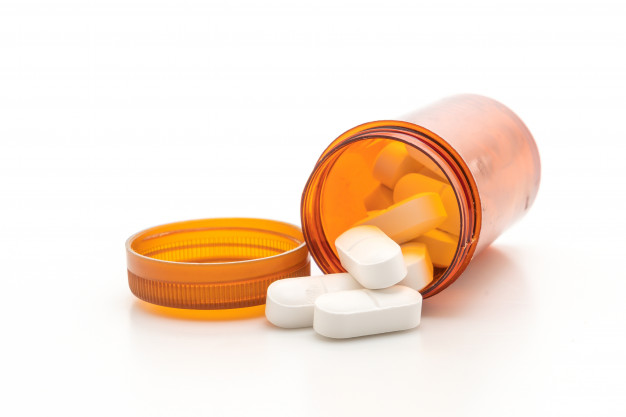 ARV drug syndicates are on the rise in the Free State. This, as the Free State police have arrested three more suspects aged between 30 and 41 in Welkom, yesterday.

OFM news reports that police spokesperson, Motantsi Makhele, says the Welkom Flying Squad followed up on information that a vehicle was transporting drugs. The vehicle was spotted next to a food outlet and was approached and searched. During the search, 48 containers of ARV tablets valued at about R24 000 were found inside the trunk of the car. The suspects will appear in the Welkom Magistrate Court today.

This is the fourth successful arrest involving stolen ARVs by the Free State police this year. Since January, a total of 12 people have been arrested in connection with an ARV syndicate. This includes eight men and four women. ARVs have been increasingly reported to be among medications that are sold illegally. The tablets are often used, among others, to concoct “nyaope” a highly addictive form of heroin.