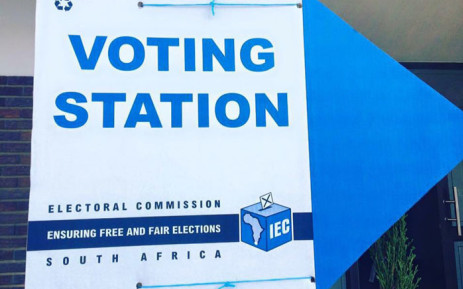 The Independent Electoral Commission (IEC) of South Africa in the Free State says it is all systems go for the upcoming by-elections in the Moqhaka and Matjhabeng Local Municipalities.

The two municipal by-elections set to be held on Wednesday August the 7th are expected to be hotly contested by six candidates and four political parties.

The Commission’s Mmathabo Rasengane says Ward 20 in Moqhaka will be contested by the ANC, PAU and the EFF after it became vacant as a result of an ANC councillor’s resignation. Matjhabeng’s ward 17 will meanwhile be contested by the ANC, EFF and the ACDP. It also became vacant as a result of the resignation of its ANC councillor. Rasengane says preparations for these by-elections are running smoothly and that special votes for both municipalities will take place tomorrow (Tuesday).

The by-elections in Moqhaka and Matjhabeng on Wednesday are set to be followed by those in the cash-strapped Maluti-A-Phofung Municipality at the end of the month.

The long-awaited Maluti-A-Phofung by-elections will come after vacancies occurred when the ANC expelled 16 of its councillors last year after they were found guilty of voting with opposition parties during the election of the executive mayor, Gilbert Mokotso.

They were accused of defying the party’s resolution to nominate and vote for a party-preferred candidate into the mayoral office.

The municipality recently made news when a group of community members protested outside Luthuli House, demanding that the 16 ANC councillors be reinstated and vowing to disrupt the by-elections should the party not heed their call.

The municipality, still in the red over its Eskom and water debts, became a focal point in the Provincial Legislature when MPLs debated the provincial Cooperative Governance and Traditional Affairs 2019/20 budget tabled by the newly appointed MEC, Thembeni Nxangisa.

The municipality owes the power utility nearly R3 billion and its water board more than R1.2 billion. It is listed in the latest AG report as amongst the many that grapples to provide basic services such as refuse collection, water, and electricity to its residents.