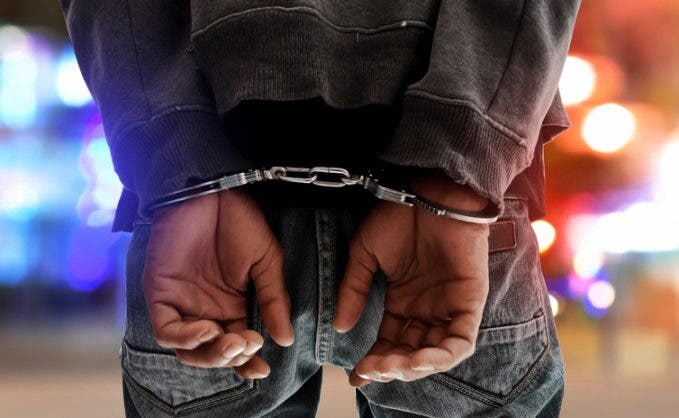 A second security guard posted outside the building became suspicious and when he entered the premises, he was overpowered and bundled into a manager’s office after he was ordered to open the counter door.

The men allegedly took a substantial amount of pension money and fled in a car which had no registration numbers.

Local police were alerted and they found the getaway vehicle in Thaba Nchu.

Further investigations led the police to a house where the two men were apprehended.

The police seized money believed to have been stolen from the post office, two pistols with live ammunition, a bulletproof vest and the vehicle.

In an unrelated incident, a man was arrested in connection with the robbery of a post office in Ehrlich Park on Wednesday morning.

It was reported that five armed robbers entered the post office and held employees at gunpoint.

They robbed the post office of a substantial amount of cash and fled in a black sedan.

The vehicle they used was found abandoned in the Batho informal settlement.

The vehicle had allegedly been hijacked in Bloemspruit over the weekend. It has been seized, together with two unlicensed firearms.