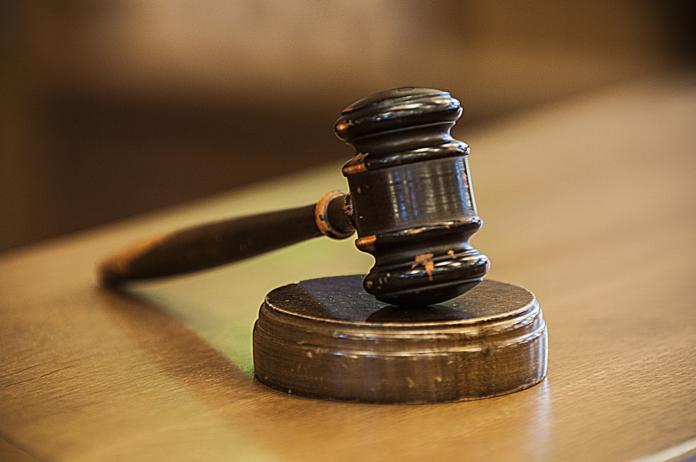 A former bank employee, Fikile Goliath (33), was sentenced on Friday for multiple counts of fraud, theft and money laundering.

According to the Hawks, Goliath issued himself Standard Bank cards and linked them to four clients in order for him to have access to the money from these accounts. He transferred money from those accounts and distributed the funds to other additional bank accounts.

He thereafter made withdrawals of different amounts totalling to R507 356 over a period of time and transferred some of the cash to friends and family members for their personal use.

Goliath was convicted on 503 counts of fraud, two counts of theft, three counts for contravention Section 86(1) of Act 25 of 2002 and 304 counts of money laundering. He was sentenced to eight years imprisonment wholly suspended for three years plus six months correctional supervision and a further months house arrest.

Meanwhile, in another unrelated case, Seromo Victor Tsau (38) was found guilty and sentenced on nine counts of fraud.  The Hawks state that in 2011 a case of fraud was reported at the Phuthaditjhaba SAPS, wherein it was alleged that Tsau was pocketing money from clients of a funeral parlour. The monthly premiums meant for Seromo Victor Tsau were appropriated by Tsau.

The policy holders only realised when they submitted claims for funerals that their money was never recorded in the books of the funeral parlour. Tsau was found guilty by the Bloemfontein Commercial Crime Court on Friday, 20 March 2020. He was sentenced to eight years imprisonment. Four of those years were suspended to five years by the Bloemfontein Commercial Crime Court.