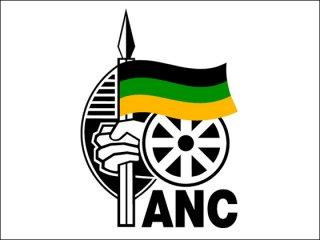 Free State ANC will today file the affidavits in the Constitutional Court to defend the validity of the Parys provincial conference held in June. The Constitutional court decided last week to hear the merits of the case brought by six ANC members in the Free State.

The matter was previously dismissed by the high court on technicalities. The members want the elective conference to be set aside and an interim provincial committee be appointed.

They also want the court to annul the province’s nominations for the upcoming national conference. Provincial ANC spokesperson Oupa Khoabane says they are confident that the court will rule in their favour.

The Constitutional court will hear the matter on Thursday, later this week.