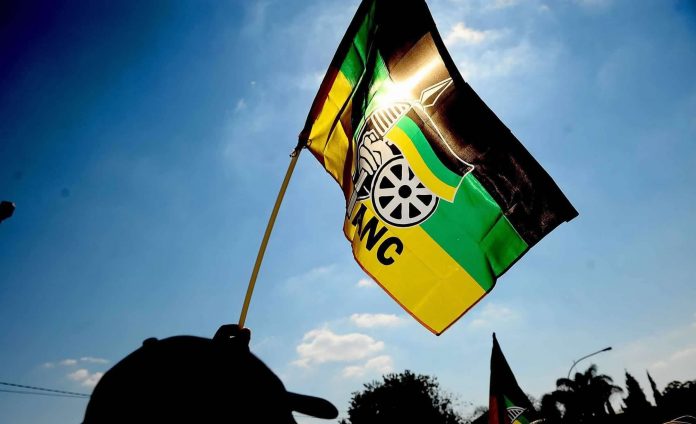 The ANC in the Free State condemns deployees who are defiant towards the organisation and says political issues faced in Fezile Dabi Municipality will soon be resolved.

This, as they are set to engage ANC councillors in the municipality as well as those who voted for the axing of the executive mayor, Oumix Oliphant, in a motion of no confidence brought against her last week.

The party’s Provincial Secretary, Pakesa Nompondo, says is it concerning that they have been battling with service delivery and financial issues in this municipality for over a year, including the defiance of all the ANC structures by deployees.

He says this municipality was once one of the municipalities that produced clean audits and refutes allegations that Oliphant defied decisions made by the ANC in efforts to fight off corruption. He says if this was the case then she should have reported the matter to the police.

Nompondo says they will soon be providing guidance to councillors on how to deal with disagreements and issues faced in the municipality. He adds that the ANC’s Disciplinary Committee is currently looking into the alleged ill conduct of the ousted Oliphant and will thereafter chart a way forward.

“Anybody who is the mayor, or the premier, or the MEC, is a deployee of the ANC but people who are defiant and irritating the organisation, and refuse to give the organisation the space to resolve issues politically and in the correct manner, bring challenges of that nature, ” says Nompondo.

Many of the challenges at the municipality were allegedly caused by the feud between Oliphant and Molibeli, which had been sparked by the mayor’s refusal to approve the municipal manager’s employment contract due to allegations of corruption and maladministration.

After being appointed by the council at the end of November 2017, Molibeli approached the High Court in August for clarity on her appointment. This, as Oliphant allegedly refused to sign her contract, nor her performance agreement placing her position in question.

Nompondo confirms that services in this municipality started deteriorating after reports of factionalism and infighting within the council.

Meanwhile, former executive mayor Max Moshodi has been elected as the new mayor of the municipality.