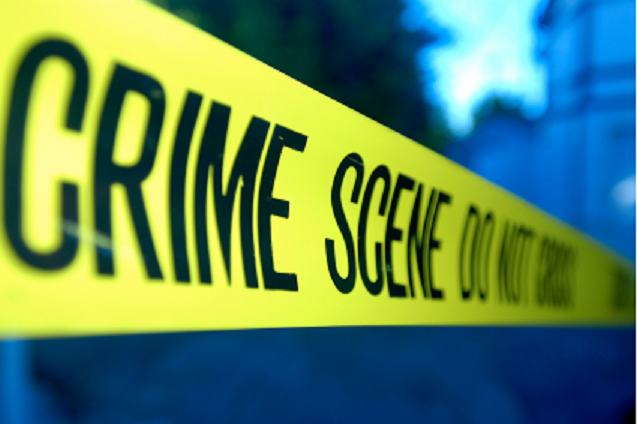 Four suspects arrested in connection with the murder of a police officer’s son in the Free State are expected to appear before the Theunissen Magistrate’s Court on Tuesday.

OFM News reports that the suspects, aged between 20 and 24, were arrested on Monday following a lengthy investigation since last year.

Police spokesperson, Thandi Mbambo, says the suspects were arrested on Monday in Theunissen, while others were arrested in Virginia and were found in possession of some of the deceased’s items. She says a case of murder and robbery was registered last year following the murder of the police captain’s son on November 30.

Mbambo, in a statement, explains that during the early hours of 30 November, a passer-by alerted the police about a male body at the Basil Read Graveyard where the body was later identified as that of Andile Majikela (31), who was the son of a police captain in Theunissen.

“The body was found with multiple stab wounds and the deceased’s shoes, cell phone and jacket were missing”.

Mbambo confirms the District Commissioner of Lejweleputswa District then appointed a team of investigators to investigate the case and a breakthrough was made on Monday.