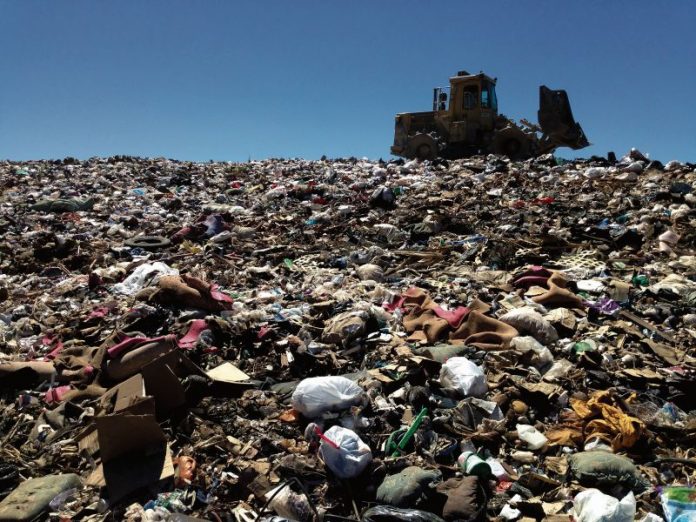 The issue of landfills being a soft target for criminality has come to light following the brutal stabbing of four waste reclaimers at a landfill located in Bloemfontein’s north on Tuesday 13 August.

OFM News spoke to an eyewitness who explained the landfills in the north and the south of Bloemfontein are at the centre of a turf war between two well-known Free State gangs, namely ‘The Roma’ and the ‘Born to Kill’ gangs.

Khedama confirms the eyewitness’ assertion, adding the turf war between the waste reclaimers is based on the need for reclaimable materials. He says the municipality conducts operations with police from time to time to ensure the area remains safe, however, instances of violence at the sites tend to flare up again, irrespective of measures in place.

Police spokesperson, Thabo Covane, tells OFM News a case of assault with intent to do grievous bodily harm has been registered. Police says two of those assaulted are being treated at the Pelonomi Hospital. Covane says no arrests have been made.

The landfill site in the northern parts of the Free State capital has been a source of discontent for many residents living there. People have complained to OFM News previously about the fires at the dumpsite and the health risk it poses. Now the question of safety has propped up. To this end, Khedama assures the public a fence has been erected at the site, which was finished last week.