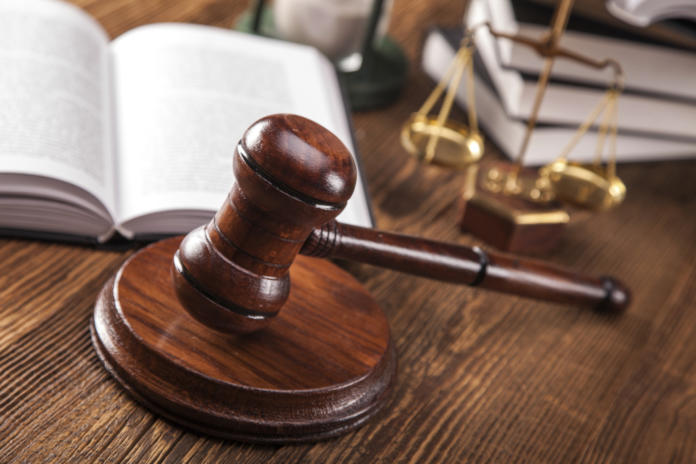 Four foreign nationals were arrested in Reitz in the Free State. This after they had been found with a large sum of counterfeit money in their possession. The suspects, aged between 29 and 35 years of age, are said to be in possession of notes, allegedly from defrauding people through bank loans. It’s further alleged they also performed rituals for people submitting letters with such requests and applications for jobs as well as promises of promotions to higher posts.

This is according to police spokesperson Brigadier Motantsi Makhele, who said the arrest took place on 14 March after Reitz police followed up information. The information received was about a group of people defrauding community members through bank loans and promising to double their money and getting them jobs. “They brought on board a team comprising Bethlehem Crime Intelligence, Phuthaditjhaba Tactical Response Team, and Bethlehem Directorate for Priority Crime Investigations (Hawks) and Bethlehem Local Criminal Record Centre to collect all evidence to ensure successful prosecution,” said Makhele.

According to him, the team arrived at the address in Reitz where three males and one female were found. “They searched the house and found fake R100 notes worth R17 000, cash money of R26 000. Upon further investigation outside the house, a small traditional hut was searched and found Bibles and calabash. There were also letters from people requesting to be given luck of money, jobs, promotions to higher posts at work and papers cut to size of bank notes. All the items found were seized and kept as exhibits,” said Makhele.

The suspects are expected to appear in court on Wednesday 17 March 2021 to face a charge of possession of counterfeit money.

FS Provincial Commissioner, Lt-General Baile Motswenyane said that members of the public are becoming victims to fraud daily and tend to lose their hard earned money to empty promises. “We urge the community members to be aware of such criminals and their dubious activities which enriches them and leave you poor. Let’s open our eyes and report such activities. I applaud the Thabo Mofutsanyana District Commissioner, Maj General Jan Tsotetsi and his team for removing such characters from society,” said Lt General Motswenyane.