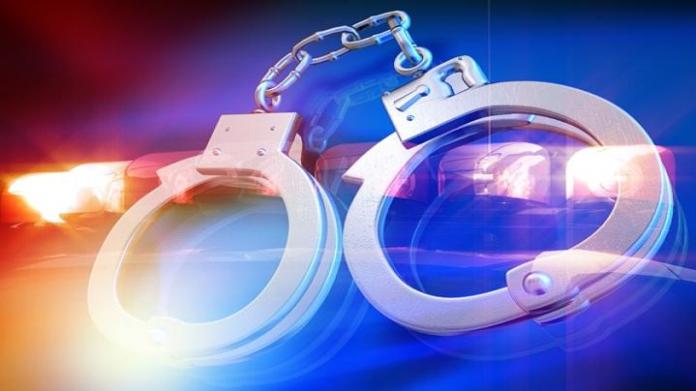 Four suspects will soon be appearing in the Selosesha Magistrate’s Court after a shooting incident in which a 35-year-old victim died.

According to the police, the Selosesha Police Station received a complaint of a shooting incident that took place in Rooifontein Trust in Thaba Nchu. A patrol vehicle was dispatched, and on arrival at the scene the police were informed by the complainant that a group of men riding in a white single-cab bakkie opened fire and shot two other males.

When the paramedics arrived at the scene, they examined the 35-year-old victim, who was lying outside the store, and declared him dead. The other victim, a 17-year-old boy, was rushed to hospital for treatment of a gunshot wound.

A search team was formed, and four suspects were subsequently arrested.