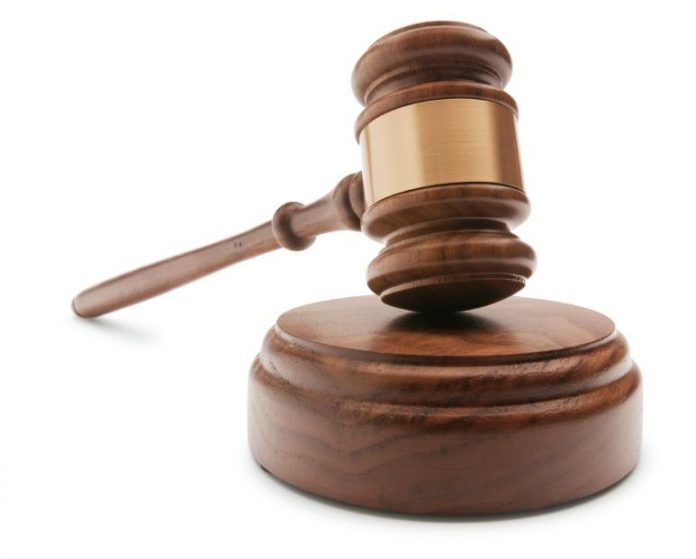 The case against a former Free State advocate, who allegedly tried to bribe a judge, has been postponed as a decision from the Director of Public Prosecutions (DPP) is still outstanding.

Karabo Tau briefly appeared in the Bloemfontein Magistrate’s Court today on charges of corruption, extortion, impersonating an advocate, and conspiracy to commit an offence.

Hawks spokesperson, S’fiso Nyakane, earlier said he was allegedly approached by the families of nine people found guilty of the theft of diesel and racketeering.

Tau allegedly tried to bribe a judge to acquit the nine accused. The families allegedly paid him R80 000. Tau, who is representing himself, asked that the prosecutor be in court for his next court appearance.

The case was postponed until 21 December.