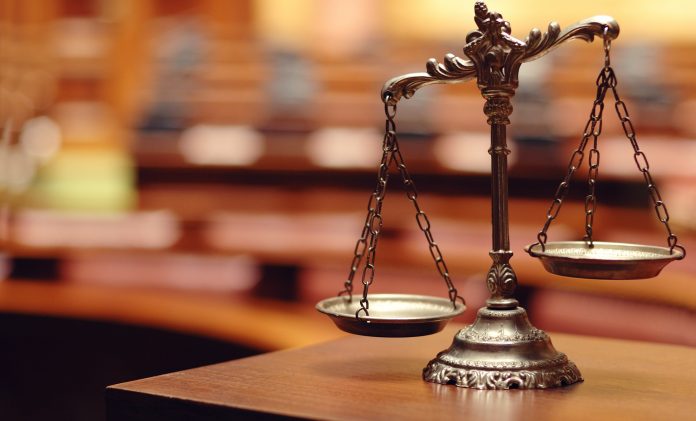 Du Toit, a former Bloemfontein police officer, stands accused of killing Michael Jacobs outside a pub in Bloemfontein in November 2014. He allegedly shot Jacobs five times, subsequent to a physical altercation between them.

Meanwhile, the deceased’s father “Mannetjie” Jacobs says the family has been through enough emotional distress and all they want is justice.

“The trial has been on since 2014, and justice has still not been served. I am hurt and very disappointed, we are approaching Christmas and a new year and we still don’t have answers as to what happened to our son. Our son was shot with five bullets yet we are still not sure what happened. The whole family is heartbroken and helpless.”