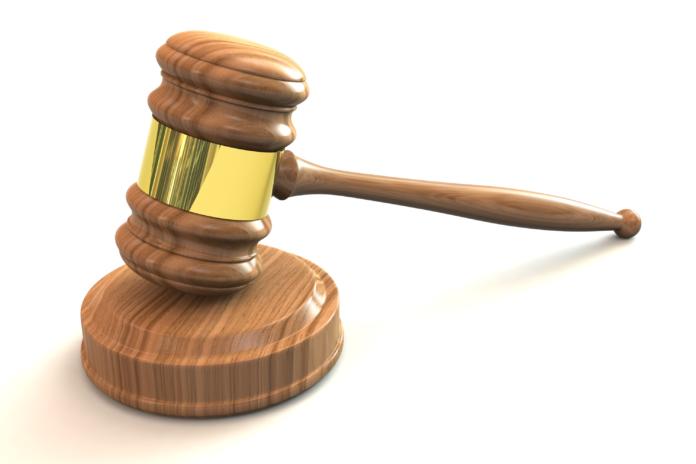 The former Chief Financial Officer of the Free State Department of Agriculture and Rural Development, Seipati Dlamini, will officially take the stand before the State Capture Commission of Inquiry on Wednesday.

OFM News reports that this, after her legal team on August 14 requested a postponement, stating that Dlamini had to quarantine herself as she’s been exposed to Covid-19 affected relatives.

Dlamini, who is currently out on bail following her arrest over charges of corruption, fraud and money laundering of over R244 million related to the Estina project, is among the key witnesses expected to give evidence before the Commission.

OFM News previously reported that she was released on R10 000 bail by the Bloemfontein Regional Court last month, along with her co-accused, Malikomo Mohapi.

Hawks spokesperson, Katlego Mogale, confirmed the 55-year-old Mohapi is the sole director of Rekgonne Community Projects – a company which entered into an agreement with the Free State Department of Agriculture and Rural Development in 2014 to implement all projects on behalf of the department for a period of two years.

She confirmed preliminary investigations into the case indicates financial irregularities and large amounts deposited into Rekgonne Community Projects’ account between January 2012 and December 2016, as well as into the 49-year-old Dlamini’s bank account.

More than R220 million, earmarked to assist upcoming farmers in Vrede, was looted from the province without yielding any positive results for the intended beneficiaries

Testimonies by intended beneficiaries and former accounting officer Peter Thabethe before the Commission has so far indicated how millions were paid into the Gupta-linked company, Estina, upfront without any work being done or services being rendered.

The commission has previously heard how Estina’s account only had a balance of just under R17.00 on 4 July 2012, days before the provincial government deposited an amount of R30 million into the account, and how the department also paid millions into the Estina account without conducting a proper feasibility study or drawing up a proper business plan for the project.