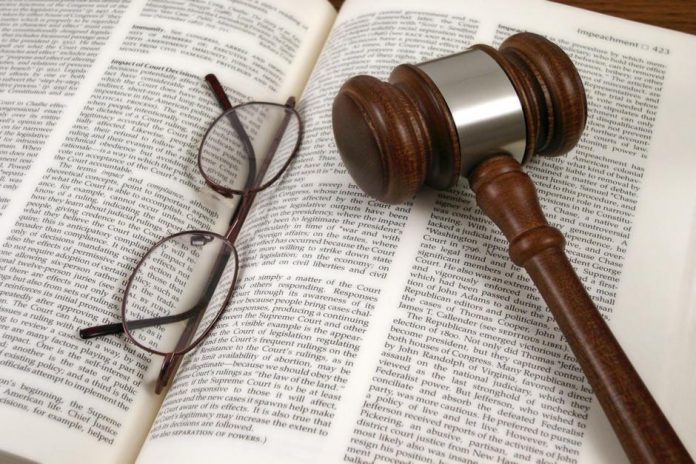 The Bloemfontein Commercial Crimes Court has sentenced a former police officer to an effective 14 years imprisonment after he was convicted for dealing in drugs, corruption, attempt to defeat the ends of justice and money laundering.

Magistrate Dawn Sumaro sentenced Inspector Pule Clyde Ningiza (51) to 10 years for dealing in drugs, eight years for corruption, 12 months for defeating the ends of justice and two years for money laundering. The offences were committed on 10 March 2010.

The magistrate suspended the 12 months sentence for defeating the ends of justice for a period of three years on condition that Ningiza is not found guilty of a similar offence. She also ordered four years on the sentence of corruption and the two year sentence for money laundering to run concurrently with the 10 year sentence for dealing in drugs. Ningiza will effectively spend 14 years in prison.

The court heard that on the day of the incident Ningiza was approached by two undercover agents who requested him to transport three bags of dagga valued at R2400 out of Bloemfontein to Kimberley. This was after it was suspected that Ningiza was using a state vehicle to commit criminal activities.

The agents met Ningiza at a car wash in Bloemfontein were it was agreed that he will help to escort the agent’s car out of Bloemfontein and he will be paid R500 for his assistance. At the car wash Ningiza, who was in full police uniform and driving a marked police vehicle instructed the agents to follow him as they drove through Nelson Mandela Drive. They stopped at about 2km from Bainsvlei Police Station where he got his payment and the agents were allowed to go. The agents called the investigating officer and Ningiza was arrested.

The defence requested the court to impose a lenient sentenced on Ningiza because he had alcohol problem and he has already lost his job and his wife.

However, state prosecutor, advocate Mvuseni Ponye requested the court to sentence Ningiza to a prison term on not less than 10 years because he was a law enforcement officer and committed the offences using police vehicle.

“The accused misused scarce police resources, the resources that were provided to him to fight crime. This is a kind of behaviour that creates an impression by society that the police are generally corrupt. He became a criminal while he was a member of the police”, said Ponye.

Magistrate Sumaro was convinced that Ningiza has advanced substantial and compelling circumstances that warrant her to deviate from imposing the minimum prescribed sentence. She subsequently sentence Ningiza to 14 years effective imprisonment.

The Provincial Head of Specialised Commercial Crime Unit, advocate Alnicia Coetzee has commended the good work that was done by the investigating officer, Warrant Officer Basson and the prosecutors, advocate Casper Kempf and advocate Ponye.