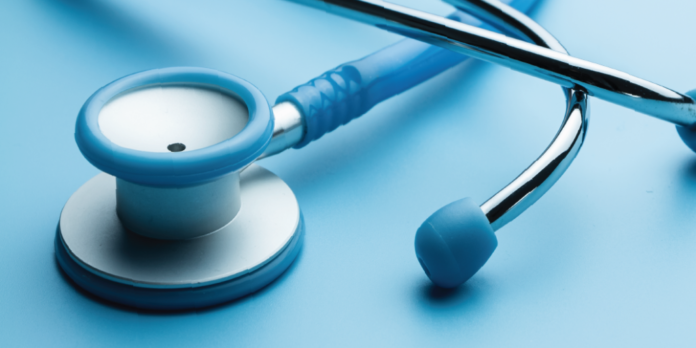 The South African Forensic Nursing Association (Safna) is of the view that forensic nurses must be placed at the centre of the government’s National Strategic Plan on Gender Based Violence and Femicide.

Safna President, Priscilla Monyobo, believes that this is one way to help strengthen the implementation of the 10-year plan which was put together by the Gender Based Violence and Femicide Steering Committee founded in 2019 following the Presidential Summit into the scourge of violence against women and children in the country in 2018.

Safna also weighs in on the alleged shortage of rape kits specifically in the Free State, stating the situation is nowhere near being a stock-out. Monyobo, explains that while it is in fact the South African Police Service (Saps) that provides rape kits to hospitals and forensic nurses, she reveals that they have been informed there is a bit of a shortage in the Free State, but the situation is nowhere near dire.

In August 2019, the Democratic Alliance claimed 76% of police stations in the country had run out of adult rape kits, while 69% did not have child rape kits. This allegation was vehemently dismissed by the saps, who stated that it was only the Eastern Cape province that was experiencing an issue regarding the supply of rape kits.

OFM News reported earlier that nearly 21-years since nursing pioneer, Virginia Lynch, trained the first group of forensic nurses in South Africa, the current group maintain, their function remains inadequately articulated within the country’s health department. A consequence of this, is that there is no clear post level for forensic nurses, despite the fact that this is a nursing speciality that requires additional training.

Monyobo told OFM News that the country’s over 400 forensic nurses are the key response in the health sector to victims of crime and violence. From a legal perspective, they collect forensic evidence that can be used to strengthen cases against perpetrators. Monyobo admits the lack of clarity affects remuneration to some extent, when probed, but stresses instead that the nurses “remain passionate and are aware that they are a key resource” in the ongoing battle against gender based violence.

“Most of the Thuthuzela care centres are forensic nurse driven” argues Monyobo. These centres which are the brainchild of the National Prosecuting Authority (NPA) were established in 2006, and have been defined by government as “one-stop facilities that have been introduced as a critical part of South Africa’s anti-rape strategy, aiming to reduce secondary victimisation and to build a case ready for successful prosecution”.