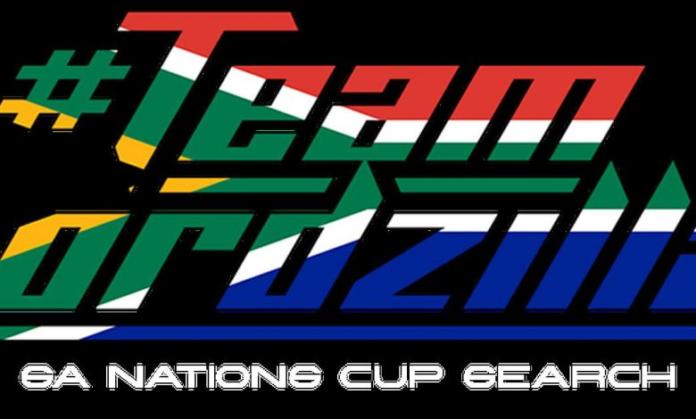 “Being able to incorporate sim-racing with Ford’s long and proud history in motorsport through a variety of accurately rendered Ford racing cars is an exciting new way to build an aspirational connection to the Ford product family and experience,” says Doreen Mashinini, general manager for marketing at Ford South Africa.

“Esports is widely regarded as the fastest growing sport in the world. Having South Africa represented at an international level as part of the Team Fordzilla Nations Cup is testament to the popularity of the sport in the country, and we are confident that our South African gamers will rise to the occasion.”

The entire competition will be held on PC and played on the popular Assetto Corsa game.

Players will need to have a consistent and reliable internet connection to compete in the qualifying rounds and final race, which will take place on dedicated servers for optimal performance. Between 30 August and 6 September all registered South African players will have the opportunity to set their fastest lap time – the circuit and car will be announced in due course.

A virtual leaderboard will display the qualifying runs in real-time so that drivers and spectators can keep an eye on the action as it unfolds.

Following this tense qualifying battle, the fastest 20 sim-racers will be chosen to compete in a single race event, against each other, on 12 September.

This will ultimately decide the top three drivers – who will also win great sim-racing prizes and go on to represent South Africa in the Team Fordzilla Nations Cup, scheduled to take place in November this year. Local drivers will race against teams of three from the UK, Spain, France, Germany and Italy in a spectacular finale that will be livestreamed around the world, and with more amazing prizes up for grabs.

“Gaming could help shape how we all get about in future, for business or pleasure, as passengers and drivers. Team Fordzilla has competed on some of the biggest stages in the world but we’re equally excited to host an exclusive event under the Team Fordzilla name and include South Africa for the first time. Having such a strong and diverse group of drivers going up against each other will allow Team Fordzilla to ensure that it’s always able to compete at the front of the pack all over the world,” concludes Emmanuel Lubrani, senior manager of brand communications and content development, Ford of Europe.