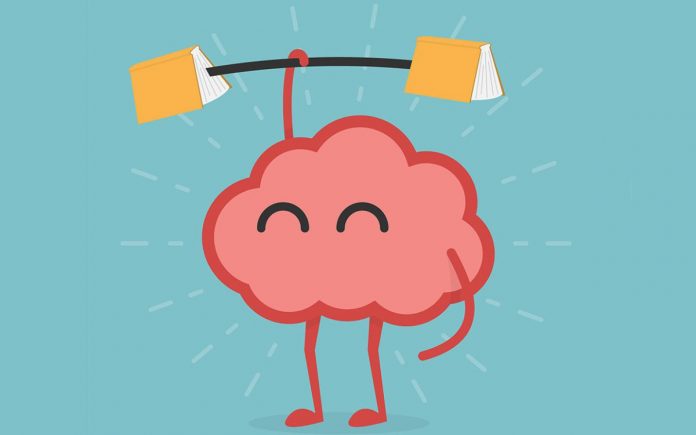 With little more than two weeks of the Matric final exams left, an education expert has warned learners to keep the focus right to the end, because what lies ahead could still mean the difference between make or break.

“It would be understandable – but a mistake – for Grade 12s at this stage to feel that what’s done is done, and that they don’t have much power to change things or improve on their overall performance in their remaining papers,” says Wonga Ntshinga, Senior Head of Programme: Faculty of ICT at The Independent Institute of Education, SA’s largest private higher education institution.

He says with the worst behind them, and exam fatigue threatening a sustained effort, learners should remember that their one or two remaining papers could yet make a very real and decisive difference to their future options.

“It is worth taking stock now of where you are, engineering a mind shift, and getting to a space where you are able to stay strong, motivated and effective right until the end,” he says.

“Ultimately, a handful of points on a paper could influence whether your final symbol goes up or down, which should be encouragement enough to ensure you put in your very best effort even on the so-called easier subjects that may come.”

However, after a year of studying, exams, revision and more revision, as well as the stress and anxiety learners had to manage during the finals, it may take more than positive encouragement to get the focus back, says Ntshinga.

Learners – with the help of their parents and guardians – should therefore consider the following strategy to get them back to an in it to win it attitude. Ntshinga says they should:

Visualise your plans for next year, and match that dream with the performance you need to get there. That means not just the performance on, for instance, the 5 papers you have already completed, but also the 2 that are still to come.

Many of the subjects that are still to be written are ones that were chosen to score “easier points” to improve overall matric scores, and that strategy should not be abandoned now that the jackpot is within sight.

Keep putting in a solid, consistent effort on your remaining work in line with how you planned your approach at the start of the exams. Don’t be tempted to take unnecessary days off now, with the intention of cramming later. Yes, the pace has let up from the earlier weeks in the exam, but don’t let relief at seeing the light at the end of the tunnel, combined with fatigue, derail your momentum.

Break up your remaining workload into smaller, easier to complete sections rather than attempting to sit down for hours at a time to study entire textbooks in one go. Now really is the time to eat the proverbial elephant one bite at a time. Be easy on yourself, but be consistent in your efforts. Just keep going one piece of work at a time, and then tackle the next and the next.

Don’t let negative emotional energy over what’s happened so far in the exams impact on what you can still do. If things have gone well, sustained effort can mean that things go even better than you aimed for. If things had not gone well, renewed and continued effort can mean the difference between having a range of study options or limited prospects. Whichever it is, it is important to understand that there will be options, and that every bit you do now has the potential to increase the chances of you being able to study what you want, where you want.

Finally, now is a good time to also get out of the musty study rut, and to start smelling the flowers of freedom. Take a walk, give yourself a special treat during your scheduled downtime, or do something new. There’s a whole new and exciting world waiting for you on the other side of the last sentence of the last paper you write, so allow yourself to look forward to it, while also ensuring you give yourself the absolute best launchpad you possibly can.

On behalf of: THE INDEPENDENT INSTITUTE OF EDUCATION