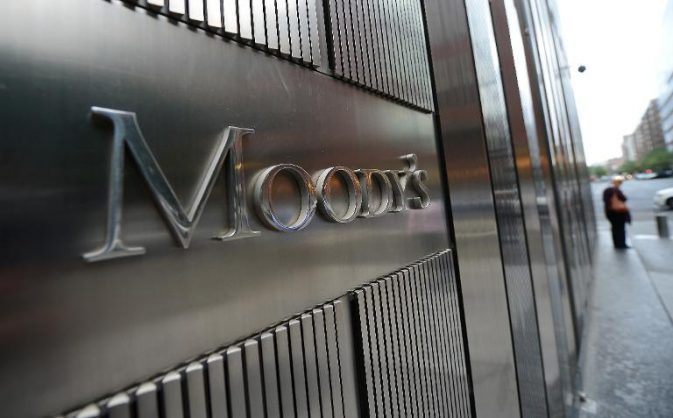 The agencies, which had already placed South Africa’s debt in the category of speculative investments, both downgraded their ratings one notch, to “BB-” at Fitch and “Ba2” at Moody’s, and warned that they could lower them again in the medium term.

Fitch said its decision reflects the country’s “high and rising government debt, exacerbated by the economic shock triggered by the Covid-19 pandemic.

Moody’s noted that the country’s finances were already crumbling before the pandemic arrived, and the downgrade “reflects Moody’s assessment of the impact of the pandemic shock, both directly on the debt burden and indirectly by intensifying the country’s economic challenges and the social obstacles to reforms.”

S&P Global maintained its “BB/B” rating for South Africa and kept its outlook at stable.

After difficult months caused by lockdowns to stop Covid-19, S&P said “indications are the economy began to rebound from third-quarter 2020, and we expect a return to positive annual growth alongside slow fiscal consolidation in 2021-2023.”

According to the country’s Stats SA statistics agency, Africa’s most-industrialised economy saw its GDP collapse 51 percent annualised in the second quarter of 2020.

Last week, the agency said more than 30 percent of the country is unemployed, its highest level since 2008.

The government forecasts GDP to shrink 7.2 percent this year overall.

138 arrested over weekend in Lejweleputswa District