The very first crowning of Mr Central South Africa was a night to remember. The winner of the evening, Peter John Jansen (29), hails from Bloemfontein and is a professional cricketer and cricket coach.

“Of all the pageants that are surfacing, there is nothing that really stands out, however, Mr Central South Africa actually stands for something: fighting gender-based violence. That is something that needs to be acknowledged,” said Jansen. 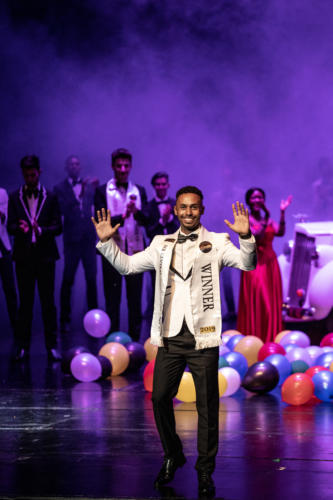 He told Bloemfontein Courant that winning Mr Central South Africa is something new to him. His mom has always wanted him to do modelling and part of his prize is a 6-month contract with V-models where he would like to pursue a career as fitness model. 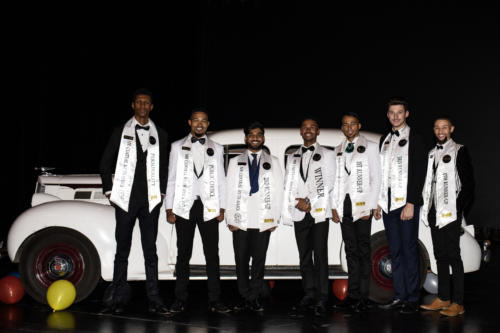 Two entrepreneurs, Theo King and Diaan Neethling, started this initiative. King told Bloemfontein Courant that they were looking for men who are relatable, men they can see themselves in, men who share their story and can relate to the average South African man.

“The Mr Central South Africa programme creates a platform for the youth of the Free State Province to evolve from being employed to creating their own businesses and eradicating high percentages of unemployment. The Mr Central South Africa programme exposes our finalists to the operations of different industries, especially the business world that is moving daily,” he added. 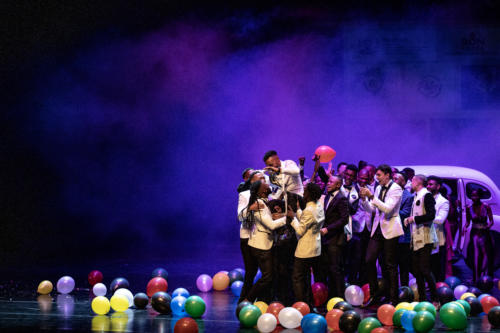 The James Bond theme and amazing dancers made the evening spectacular. Lin Dough and his adorable son, Valdo, who were the MCs, had the crowd moving. The 25 finalists had the 10 judges’ jobs cut out for them. The first runner-up was Raven Nel and second runner-up Jordan Nadasen. –