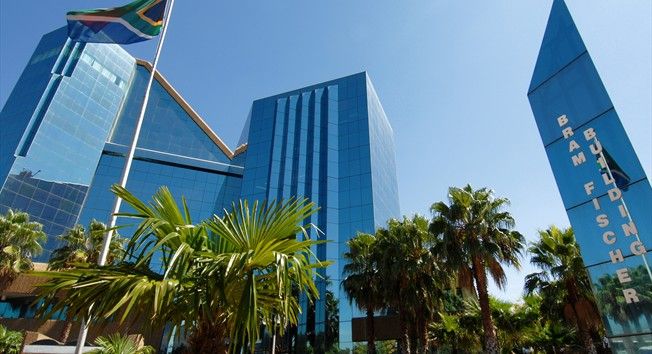 The Freedom Front Plus (FF Plus) in the Free State is in search of answers regarding the establishment of a police department designated solely for Mangaung Metro.

FF Plus Member of Parliament, Armand Cloete, says the party’s probe regarding the department is in light of the recent announcement that Mangaung residents will be paying more for water this financial year, as the metro owes Bloem Water millions. The party does not ask if it is necessary for the metro to have a designated police department.

Aside from the new police department, the metro has also been beefing up its fleet for its traffic and law enforcement directorate. In 2018, the metro’s move to purchase a Volkswagen Golf 7 GTI from a used car dealership, Mothebe Wheels, at close to R800 000, raised eyebrows. Spokesperson, Qondile Khedama, told OFM News at the time the move was made in line with the purchase of six Ford Focus ST3 cars to increase the directorate’s fleet and ensure that their obligations can be met.

While the FF Plus awaits answers on the department, Bloem Water has already imposed water restrictions to towns in the metro over the municipality’s failure to keep to its payment plan to settle its hefty debt. The reduction in water supply by about 70% adds more woes to residents who will also have to pay more for water this financial year than before.

While the municipality is crying foul over its debt, alleging the water board is merely overcharging them, Khedama says a solution is in reach, as the metro will revert back to the initial agreement between itself and Bloem Water. This “initial agreement” was reached during mediation with National Treasury, which is continuing to facilitate the dispute between the two organisations.