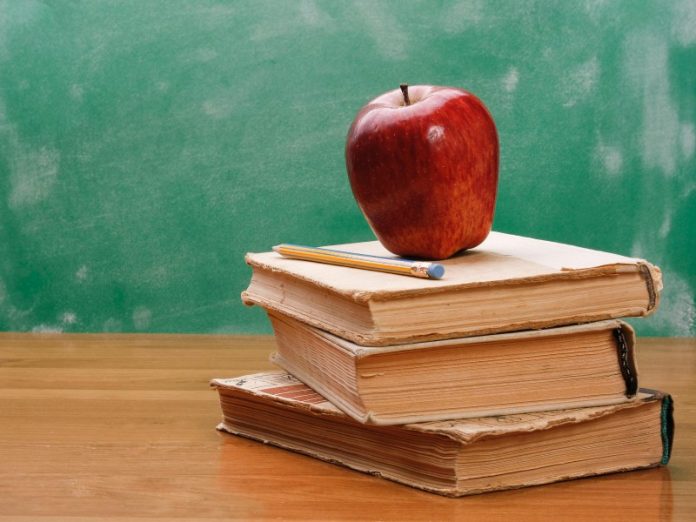 A dispute between the Federation of Governing Bodies of South African Schools (Fedsas) and the Free State Department of Education on payments the department allegedly should have made to public schools could soon find its way into the courts.
Fedsas also revealed that it will now also be working with the Suid-Afrikaanse Onderwysersunie (SAOU) as the two join forces against the department over its alleged failure to pay the money Treasury pays over to it to its intended beneficiaries, which are public schools around the province.

Meanwhile, Fedsas Deputy CEO, Dr Jaco Deacon, said the department had not responded to a letter of demand the federation sent to the department through a lawyer, stating that schools which did not receive a transfer payment for their expenses should have the money paid over within two weeks. “Every year, without exception, schools in the Free State start the new school year without money for expenses such as water, electricity, and stationery. Provincial education departments are responsible to pay over this money from the National Treasurer twice a year, but this does not happen in the Free State,” Deacon said.
After the department had neither communicated nor paid over the money to the affected schools, Fedsas requested the PP and SAHRC to look into the matter.
Meanwhile, the provincial SAHRC offices have confirmed that the matter is still under assessment, a decision is yet to be made whether to place it under investigation or whether there is any other institution which is better placed to handle it.

Suspect to appear in court for attempted murder of girlfriend