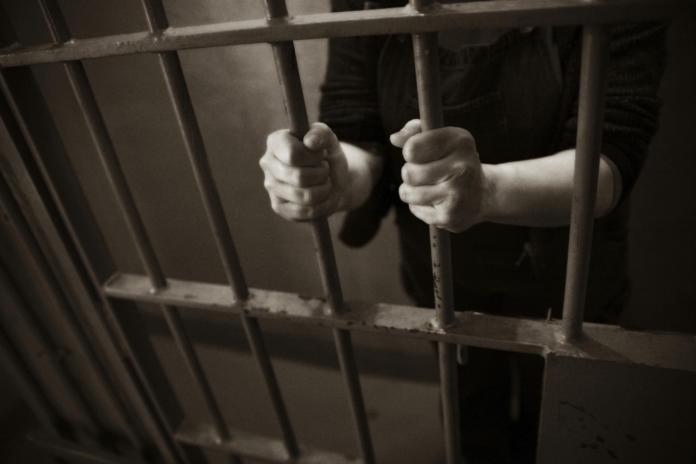 Norman Frederik Delport (61) and Marius Delport (39), who are father and son, have been convicted and sentenced for defrauding the South African Revenue Service (SARS) in the Bloemfontein High Court on Tuesday, 10 December 2019.

According to the Hawks, Norman Frederik Delport and his wife were the directors of Two Ships trading as C&M Chemicals. They had two trusts namely; Eden Rock Trust and Delport Family Trust. Marius Delport, the son of the Directors used his parents business to generate other companies.

“During 2016, SARS started an investigation on the above mentioned accused persons, for possible tax offences. The outcome of the investigation revealed that the accused persons Section 59 (1) a of the VAT Act, Act 89 of 1991- false statements supplied with regards to VAT returns,” said Hawks spokesperson, Warrant Officer Lynda Steyn.

Norman and Marius were arrested in November 2016, and were released on R50 000 bail each.

Steyn added that the son Marius Delport was found guilty and sentenced on 136 counts of fraud. “On counts 1 to 32 he was sentenced to 10 years imprisonment on each charge, and on charges 32 to 136, 15 years on each charge. All charges taken together for purpose of sentencing and the accused will serve 15 years effective imprisonment ordered to run concurrently,” she added.

Norman Delport, the father was sentenced on 136 counts of Contravention of Section 59 (1) a of the VAT Act, Act 89 of 1991- false statements supplied with regards to VAT returns and was sentenced to 5 years imprisonment on each charge, wholly suspended for 5 years.