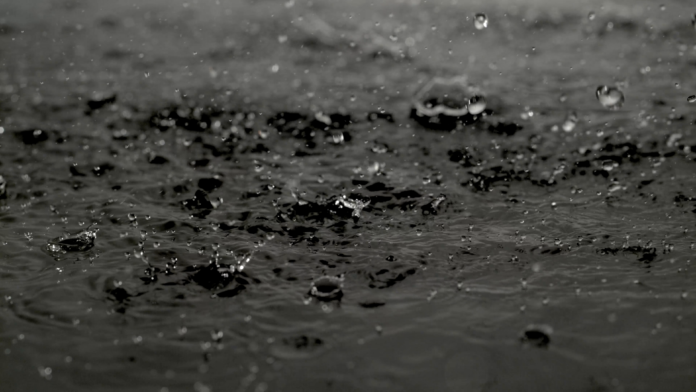 The JB Marks Municipality, which includes Potchefstroom in the North West, says no major incidents have been reported thus far following heavy flood rains around the area on the N12 near Klerksdorp.

The municipal spokesperson, Willie Maphosa, says eight motorists were rescued and the abandoned cars were taken to a place of safety after they became stuck on the flooded roads.

He says one family in Ward 8 in Ikageng was in danger when water flooded their house. They were quickly removed and also taken to a temporary place of safety. He adds that the house was badly damaged but efforts are underway to repair it. Maphosa says according to information, no further incidents were reported.

He says they are aware of further warnings of heavy rain for Tuesday, 10, and Thursday 12 December, following the heavy rain on Sunday. He adds that as a result, their Emergency Services are all on standby in case of further flooding.

Maphosa has further urged local residents to not hesitate to call them for any assistance. OFM News recently reported that the Thusong/General De La Rey Hospital in Lichtenburg was flooded as a result of heavy rain in the province on Wednesday 4 December. The Departmental spokesperson, Tebogo Lekgethwane, told OFM News that contingency measures to transport patients to the Mahikeng Provincial Hospital were put in place by the hospital management.

Ramaphosa’s Covid-19 address to the nation deferred to Monday