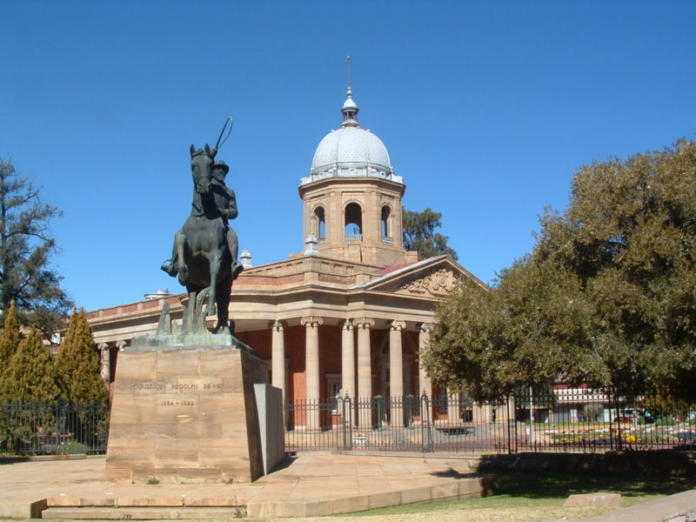 The FF Plus member of the NCOP, Armand Cloete, says the ongoing issues that continue to plague the Free State municipalities and government departments are just a remanence of the previous administration of former Premier, Ace Magashule.

He says the party is of the view that municipalities across the province, with some having been put under administration for over 30 months now, are in a serious mess.

He was speaking on the sidelines of the NCOP sitting in the Provincial Legislature, originally meant to take up to a week at the nine provinces from Monday onwards. They will, however, return on Wednesday for a special Joint Sitting of Parliament called by President Cyril Ramaphosa.

He adds the ANC government has somehow centralised Section 139(1) of the Constitution, which provides that the provincial executive may intervene by taking any appropriate steps to ensure the fulfilment of services.

Cloete says the centralisation of this act has taken power away from the local residents, hence the situation in these municipalities continues to deteriorate further with some of them, including Maluti-A-Phofung, being heavily indebted.

Opposition parties at the Legislature criticised the state of municipalities which seems to have deteriorated and are often failing to deliver services to residents.

This follows after MEC for finance, Gadija Brown, delivered her damning 68-page report that found that municipalities are either drowning in debts, have serious issues of noncompliance, or fail to honour their debt, running into billions of rands owed to Eskom and water boards.

The Economic Freedom Fighters’ (EFF) member of the Legislature (MPL), Mahlomola Majake, heavily criticised the failure of interventions at some of the municipalities which show that despite these interventions, municipalities further continue to accrue debt running into millions of rands.

The DA’s (MPL) Roy Jankielsohn also criticised the ruling African National Congress (ANC) for allegedly interfering in the matter between the troubled Mangaung Metro Municipality (MMM) and the Bloem Water Board where millions of rands are at a centre of a dispute between the two.

The report found that the debt some owed to the power utility Eskom remains a serious concern and a challenge the provincial and national government face with municipalities, having total outstanding debt amounting to R19.38 billion, which is increasing monthly.

Brown and her team read a report looking into at least three of the worst municipalities that are regarded as distressed municipalities, including, amongst others, the Setsoto and Mantsopa Local Municipalities. Her report found that money owed to creditors collectively (all the municipalities) has increased from over R10 billion to R 15,2 billion.