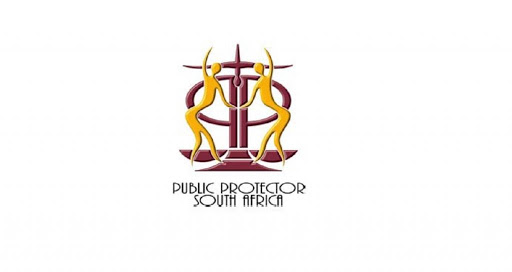 The controversial Estina Dairy Farm project and the much-publicised asbestos housing deal in the Free State have once again come under public scrutiny on Monday.

This, as hundreds of victims and members of political parties marched to Luthuli House to express their frustrations.

OFM News reports that the two multi-million rand projects are considered amongst the worst state capture cases where high-rank politicians and government officials have not been held accountable with millions still remaining unaccounted for.

OFM News’ earlier this month reported on how several government officials, including one of the beneficiaries of the asbestos deal, Edwin Sodi, were arrested and granted bail ranging from R50 000 to R500 000 in connection with the R255 million asbestos deal. Subsequent to their arrest, the Bloemfontein High Court granted the Asset Forfeiture Unit (AFU) an asset freezing order worth R300 million in connection with the project.

This saw a house and a couple of luxury cars belonging to Sodi, who is the CEO of Blackhead Consulting company which was awarded the R255 million tender in a joint venture with Diamond Hill Trading, being confiscated. Members of the public, however, took to social media to express how millions of intended beneficiaries are still left at the receiving end of the stick with hazardous asbestos roofs.

Whilst the Hawks are expected to make two or three more arrests before Sodi and his six co-accused are due to appear in court on November 11 when the case is expected to be transferred to the Free State High Court for trial, calls are mounting for the Directorate for Priority Crime Investigations to also take action regarding millions that have been looted through the Estina project.

OFM News previously reported that over R220 million, earmarked for this project to assist upcoming farmers in Vrede, was looted from the province without any intended beneficiaries seeing a single cent.

Testimonies before the State Capture Commission by intended beneficiaries and former accounting officer Peter Thabethe indicated how millions were paid into Estina upfront without any work being done or services being rendered.

The commission has heard how Estina’s account had just over R16 on 4 July 2012, days before the provincial government deposited an amount of R30 million into its account.

Calls for the Public Protector Busisiwe Mkhwebane to release the long-awaited Vrede Dairy report have also been mounting from members of the public and opposition parties.

Releasing 14 investigative reports last month during a media briefing, Mkhwebane said a report into Estina Dairy Farm can be expected by the end of October.

She said investigations into the role played by politicians in the project were almost complete with her office having identified all implicated parties and served them with notices. Mkhwebane said some parties who were served with notices requested more time to adequately consider its content before preparing their responses and her office will soon wrap up the report and publish it.