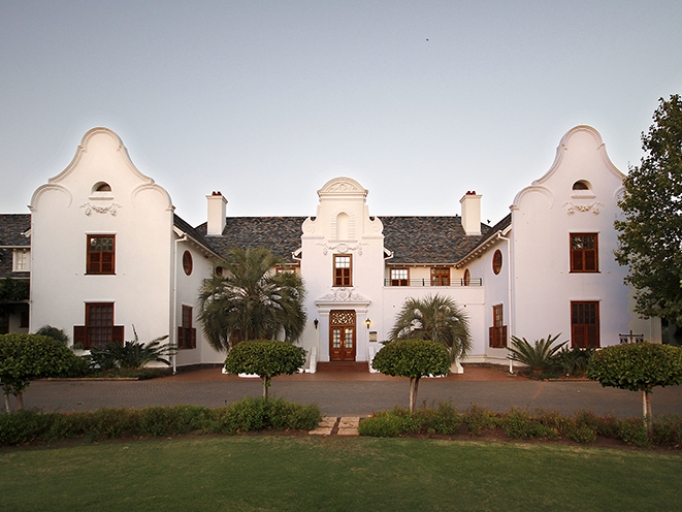 A new, once-in-a-lifetime, one-of-a-kind exhibition invites aesthetes to wander through 100 years of defining moments in SA’s history, all captured in art. Centennial: A Century of South African Art from the Sanlam Art Collection 1918 – 2018 will be held at Oliewenhuis Art Museum.

The exhibition celebrates Sanlam’s centenary and showcases some of the foremost pieces in one of the country’s biggest corporate collections including William Kentridge, Elza Botha, Maggie Laubser, Cecil Skotness and Irma Stern, all of which document the transformation of a nation that has come through trauma.

It may be easy to become disillusioned with the negativity of the news, much has changed and art has, perhaps, been one of the truest barometers in documenting the journey. Centennial says,

“This exhibition is a way to immerse people in some of the biggest shifts our nation has seen, told by the artists who have advocated for change. Art has played a crucial role in the realisation of a democratic and free South Africa and it’s as much a way to negotiate our differences as it is to create a shared vision for our future,” said curator Stefan Hundt.

“Our centenary has been a way to look back whilst also turning our gaze to the future. As WealthsmithsTM, we’re focused on building a better world for generations to come and a big part of this is sharing cultural riches to enable our nation to reflect on our heritage and the tomorrow we want to create together. Sanlam’s art collection comprises over 2000 works which we’ve always made available to the public. It’s been our privilege to champion some of SA- and Africa’s foremost artists, who bring an important dialogue to our collective consciousness,” said Sanlam’s Mariska Oosthuizen.

The work highlights how legacies of Apartheid and colonialism exist in our daily discourse, which often remains one-sided, with little room for diverse views. The exhibition takes opens at 19:00 on 14 March 2019 and will run until 28 April 2019. – Nomaqhawe Mtebele
nomaqhawe@mahareng.co.za