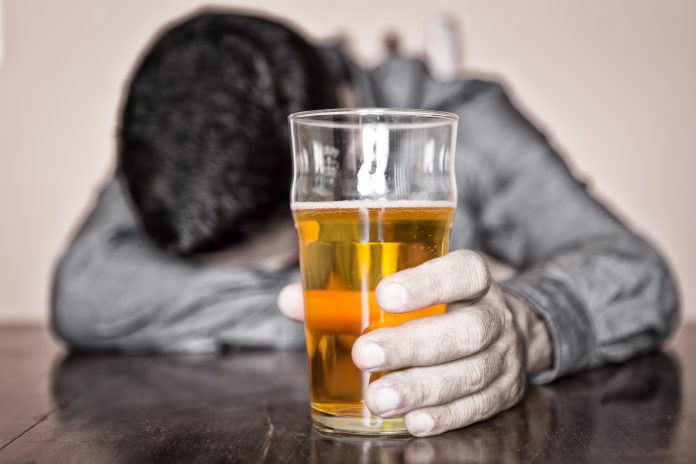 Excessive alcohol use is behind the death in 80% of young South African men – the third-largest contributor to fatality and disability after sexually transmitted diseases, according to a latest study.

The research commissioned by the SA Catholic Bishops Conference (SACBC) and the DG Murray Trust has found that the socioeconomic costs of alcohol abuse are higher than previously thought.

Citing excessive alcohol consumption for the deaths in the SACBC’s report, Strengthening Communities Through Reducing Alcohol-Related Harms Project, researcher and associate professor of sociology at the University of Johannesburg, Kezia Batisai, said many previous surveys on the costs of alcohol only looked at “the direct economic impact, not at the social costs”.

The study suggested that the economic and social costs associated with alcohol abuse in South Africa were far higher than previously thought, with the burden outstripping the sector’s economic contribution and making alcohol “the most harmful drug at a population level” in some provinces.

Based on some of their feedback, the report has also found that tools and many existing interventions – including law enforcement and legislation – to prevent and reduce alcohol-related harm, were ineffective.

Despite the alcohol sector being a key player in the economy – with the wine value chain alone contributing R36 billion per year into the gross domestic product (GDP), while employing a third of a million people – social costs were huge.

Stick to the rules or be arrested, Cele warns